US-trained and now Adelaide-based, illustrator Robin Eley has produced an impressive body of intricately detailed works that have graced the covers of international publications and featured in television and billboard campaigns. His first solo exhibition, in 2008, was a sell-out and he is now working on his first book.

Born in 1978 in London, Robin’s family migrated to Australia in 1981. In 1997, he moved to the United States to attend Westmont College, earning a Bachelor of Arts (Fine Arts) in 2001. His international exhibitions include Koi No Yokan (2013), exhibited in Los Angeles, BMG First Look (2013) at Bernarducci Meisei Gallery in New York, and Journeys at the Ridley Tree Museum of Art in California in 2012. His solo exhibitions include Singularity in 2012 and Idolatry in 2013, held at the Hill Smith Gallery in Adelaide, South Australia.

Robin has been a finalist in many Australian art prizes: in particular Runner Up (2012) and Highly Commended (2011) in the Doug Moran National Portrait Prize. He has also been a finalist in the Archibald Prize (2012), and in the 2010 and 2012 Eutick Memorial Still Life Art Prize. In 2012, he was the recipient of an International Presentation Grant from Arts SA, which allowed him to travel to the United States to exhibit in California. 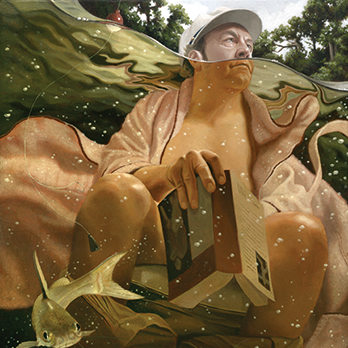 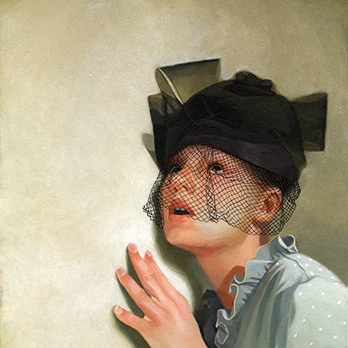 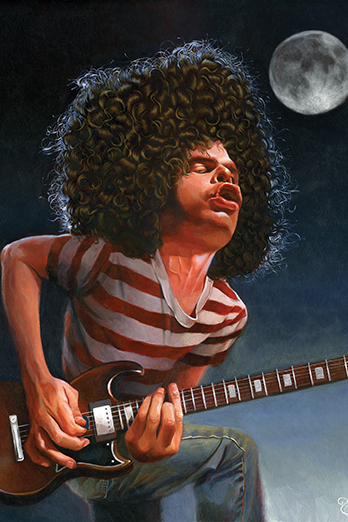 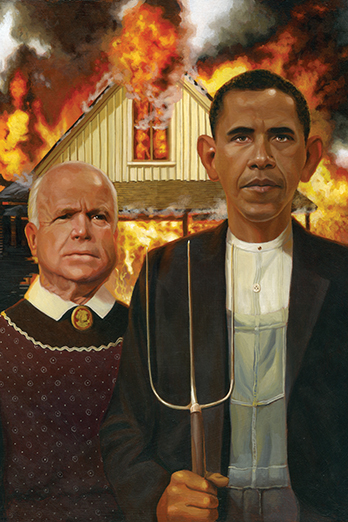 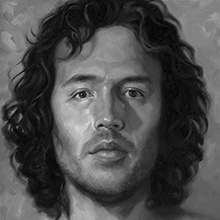