Born in 1942, Roberto studied at the Institute of Design in Chicago.

In the early years of his activity he worked with Marco Zanuso and with Renzo Piano. He designed the Stilnovo Nuvola ceiling lamp in 1968, in collaboration with Marcello Pietrantoni; the lamp was exhibited in the Museum of Modern Art in New York and is now in the Vitra Design Museum. Another piece which is currently in the permanent collection of the Museum of Modern Art is Roberto’s 1974 Knoll-Velca scaleo folding ladder (designed with Paolo Orlandini).

Roberto began his partnership with Paolo Orlandini in 1970, collaborating on hundreds of designs for italian, french, chinese and american companies from anything between office furniture to catamarans.

Their partnership ended in 2010 and Roberto founded his own design consultancy – Design Maximization, also a design strategy that develops many variants and finishes from a common set of tools and materials.
This generates many products instead of just one, more and better chances to sell and, in addition, the improvement of the brand image.

Roberto has lectured in many universities: UNSW, the Carnegie Mellon University, the University of Canberra, the Milan Polytechnic, the National Hoger Instituut, Antwerpen, the Wellington Polytechnic and many more.
He is the co-author of two books: Product Design Models, with Paolo Orlandini, and Elements of Material Technology, coauthored with Renzo Piano and Marco Zanuso. 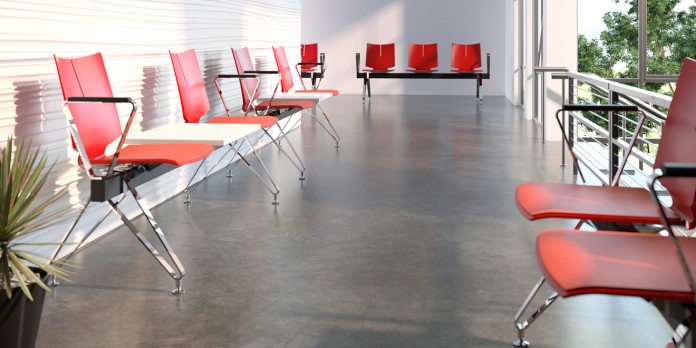 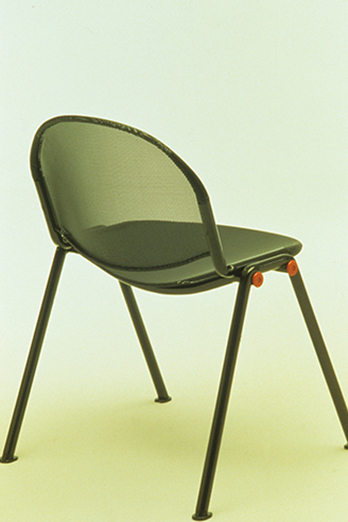 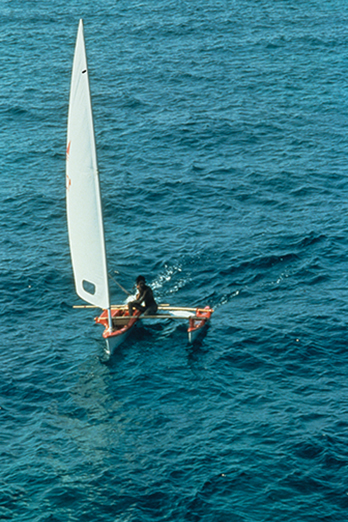 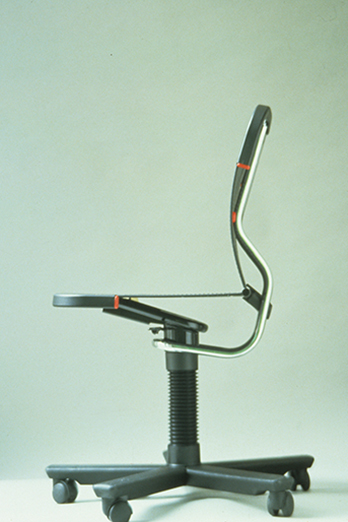 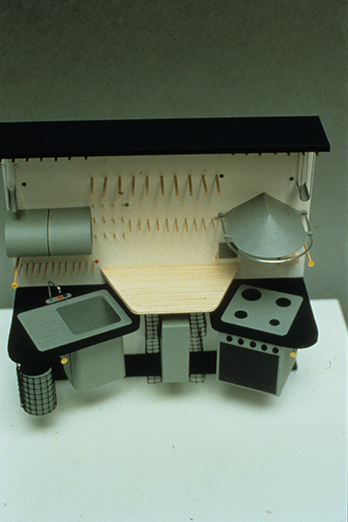 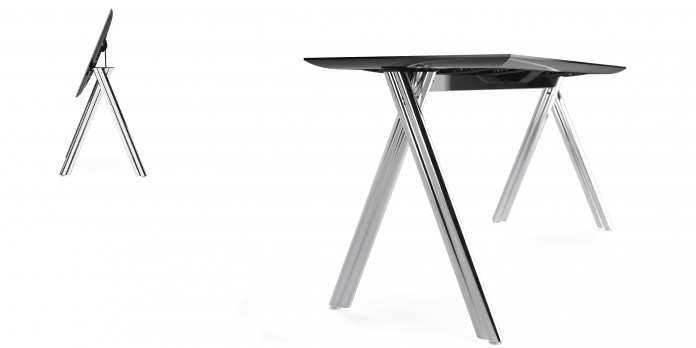 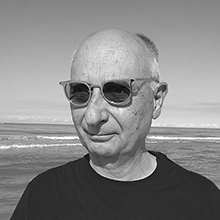