Robert Runyan (1925-2001) was an influential Graphic Designer who pioneered the creation of innovative annual reports and visual corporate communications. Robert is best known for creating the ‘Stars in Motion’ logo for the 1985 Olympics.

Robert’s breakthrough work was produced in 1959, the annual report for Litton Industries, which changed forever how corporations presented yearly financial statements to their stockholders. Instead of looking like a spreadsheet, the Litton report resembled a magazine or even an art book.

Robert created a format that combined magazine editorial pacing and the typographic and pictorial aesthetic of an art book, as a tool to build faith and confidence among the company employees and stockholders, as well as represent the company’s corporate message.

He was one of only four designers selected as a Hallmark Fellow at the International Design Conference in Aspen in 1987.

The firm’s work was widely acclaimed, once receiving over 50 awards within a single year.

Robert has worked on logos, identities and packaging for companies such as Transamerica, Times Mirror, Mattel, Unibanco of Mexico, Rockwell International and more, often going to work in a cowboy shirt, jeans, and lizard-skin Western boots.

His work is in the permanent collection of the Museum of Modern Art in New York. 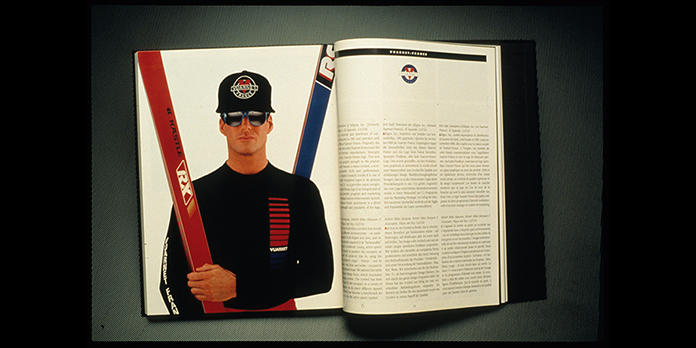 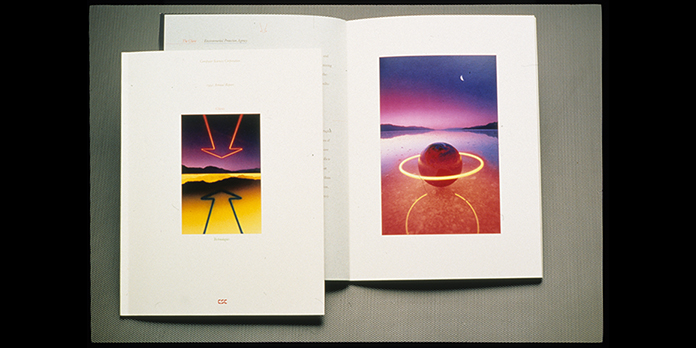 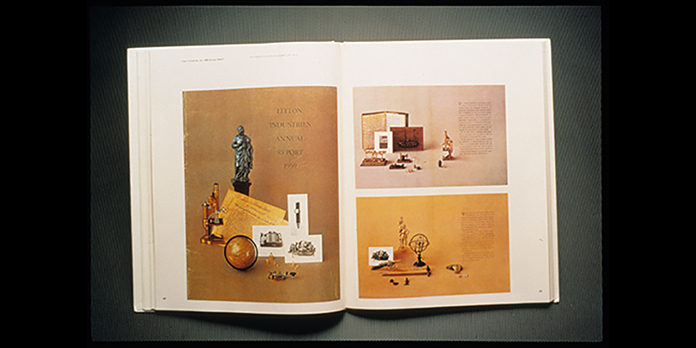 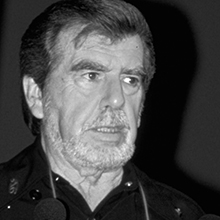