Robert “Rob” McKenzie is a Sound Designer and composer from Soundfirm, an award-winning sound post-production company.

Soundfirm was also nominated for an Academy Award in the Sound category for Moulin Rouge. Today Soundfirm has facilities in both Sydney and Melbourne as well as Beijing, and continues to set the standard for sound design in this country. 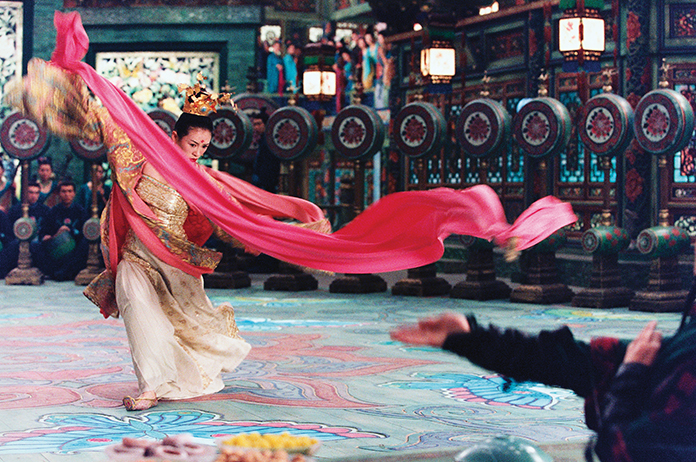 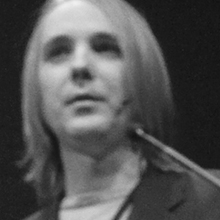