Robert Imhoff is one of Australia’s leading photographers, with a large client base in Australasia, Europe and America. He has also directed commercials and lighting.

Robert’s career in photography began in 1956, when his parents gave him his first camera.

He studied photography at RMIT between 1967-1968, and began his career at Brian Brandt & Associates in 1969, soon beginning work for a large variety of local and international clients.

In 1976, he founded his own business, Robert Imhoff Photography, and by 1978 had also began work as a director of lighting on various Australian television productions as well as directing commercials. He opened the Lighthouse Photographic Centre in 1982, which contained photographers offices, studios and the Lighthouse Gallery.

Quickly becoming one of Australia’s leading photographers, Robert received several accolades, including the 2003 Australian Advertising Photographer of the Year by the APPA-AIPP.

After battling a major illness in 2004, Robert has since worked only on personal projects.

Robert was also the first Master of the Institute of Australian Photography. 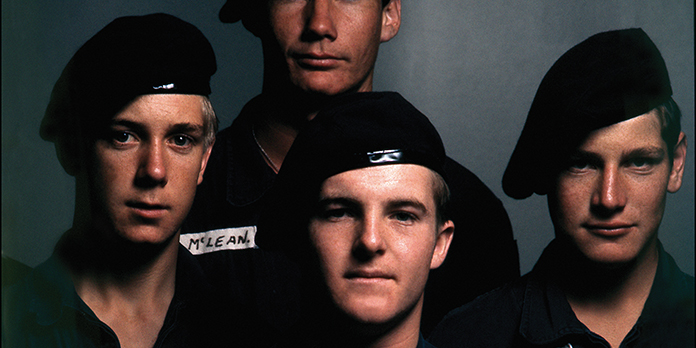 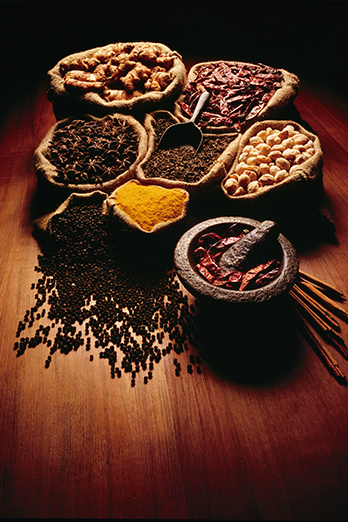 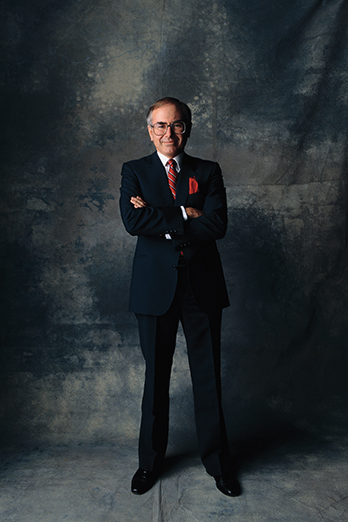 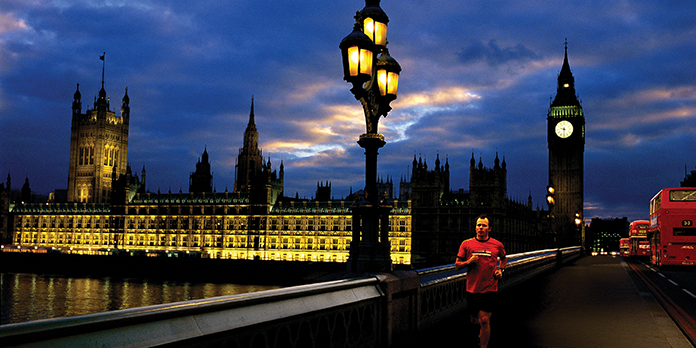 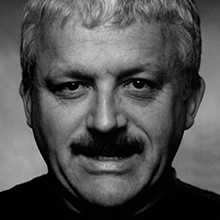