Formerly with ad agency Young & Rubicam, Rob worked his way up from ‘dispatch boy’ to Head of TV and member of the Board. Successes include the relaunch of Foxtel and campaigns for Colgate Palmolive, Jim Beam and Mitsubishi. @radical.media then poached Rob as their Executive Producer and three and a half years later he was appointed to the top job. Passionate about great creative work and excited by the continual changes in advertising, Rob says: ‘The future of this industry rests squarely on our ability to entertain’. He is keenly interested in all areas of his industry, working with SPAA and the AFA, including AdSchool, and is on various judging committees such as AWARD, The Gongs, Adfest and Dubai Lynx. 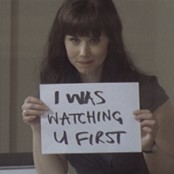 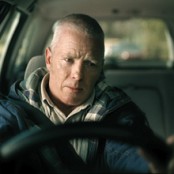 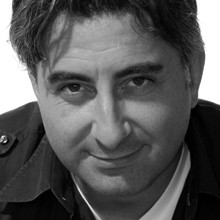