Extending the concept for their first book, the group invited over 30 international participants to sequentially rework digital art, in what has now become a common method of collaboration amongst graphic designers and illustrators.

Most recently the project has taken a hands-on turn, yielding a series of toys which were made and remade as they were sent from country to country.

The group’s work has been shown in galleries from Mexico City to Tokyo, their designs commissioned by Puma, MTV, Vogue and Nylon and their books published and distributed internationally.

Their designs have appeared on everything from wallpaper and fabric to bicycles and toys.

What started as a simple alignment of aesthetics quickly matured, and before long the members of Rinzen found themselves representing one of the worlds most successful, ongoing collaborative efforts.

Today, the five remaining members of Rinzen sprawl from New York to Brisbane. Their work has been published in over 100 books, their style is mimicked the world over, and their name has become according to many designers something tolerably close to legendary. 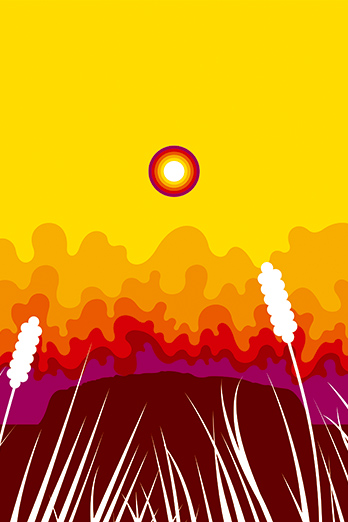 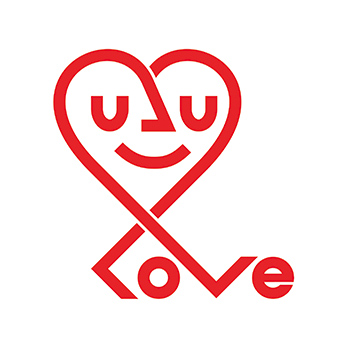 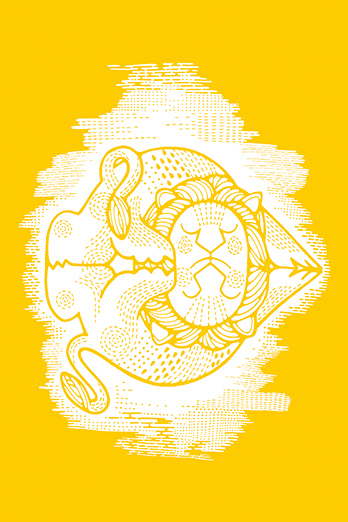 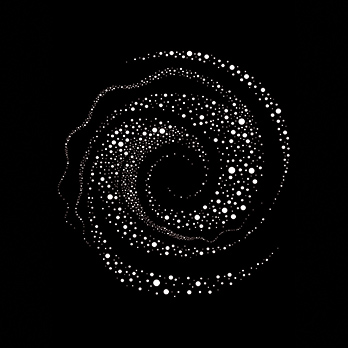 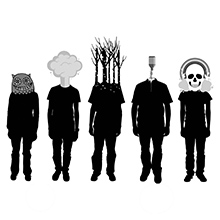