Utilising disparate techniques from orthodox woodcutting and typography to the latest graphic resources, he has produced an extensive body of work for clients such as CBS Records, Time Warner, The New York Times, MTV and Le Monde. Among his various awards are gold medals from the NY Art Directors Club and Society of Publication Designers and the Type Directors Club Merit Award in 2007.

Rico’s work has been published in most design magazines and is represented in the São Paulo Museum of Contemporary Art, the Bibliothèque Nationale Française and the Munich Museum of Applied Art. He has curated several international poster exhibitions and, in 2009, his work featured in the travelling retrospective ‘Rico Lins: Graphic Borderlines’.

A member of Alliance Graphique Internationale since 1997, Rico teaches the Master’s Degree course in Graphic Design at the Istituto Europeo de Design, São Paulo, and lectures in Brazil and abroad. 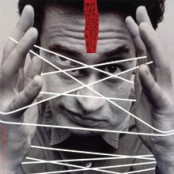 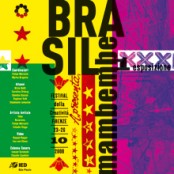 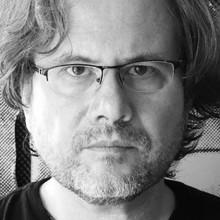