Richard Woldendorp is an Australian photographer best known for his visions of the Australian landscape. He has been named as a State Living Treasure for his contribution to the visual arts.

From an early age, Richard Woldendorp showed an interest in painting and drawing and finally studied commercial art. After spending three years in Indonesia, he decided to emigrate to the warmer climate of Australia, arriving in Western Australia in January 1951. Although destined for Sydney, he decided to stay in Fremantle for a time. Working as a painting contractor, he saw a lot of Western Australia.

In 1955, he planned a holiday back to Holland and bought a camera, which was the beginning of his long association with photography. He became fascinated with the camera as a creative tool, and consequently joined several camera clubs to improve and broaden his range of skills. By 1961 he had amassed both the confidence and a sufficient range of photographs to enter and win first and third prize in the Craven-A National Photographic competition. Intrigued by the unusual nature of the Australian landscape, he became a landscape photographer with a strong bias for aerial photography, which he feels captures the vastness of the outback best. Since then his aspirations have included, equally, the personal development of his work and the maintenance of a successful photography business.

In 1991 he was made a Fellow of the Australian Institute of Professional Photography, in 1998 an Honorary Life Member and in 2002, he was admitted into the ACMP Hall of Fame. Then in December 2004, he was honoured as a State Living Treasure for his outstanding contribution to the visual arts, his skill, talent and intensity as a photographer and his original and awe-inspiring vision of the Australian landscape. In 2005, Lotterywest named him ‘Inspirational West Australian’. In the Queen’s Birthday Honours in June 2012, he was appointed the Order of Australia ‘For service to the arts as an Australian landscape photographer’.

Over this time he has had 46 solo shows and contributed to many more, and is the author of over 20 books, publishing many of these himself. 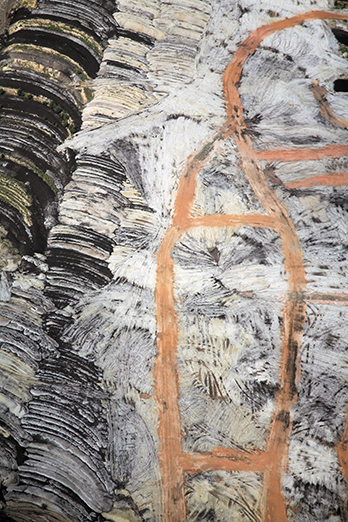 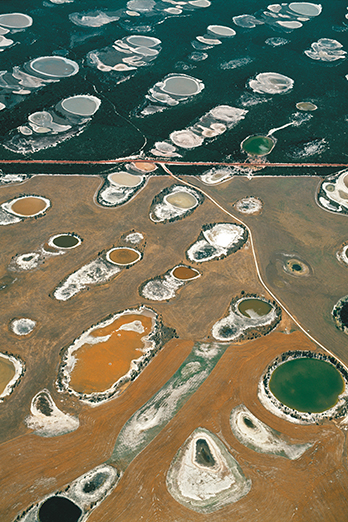 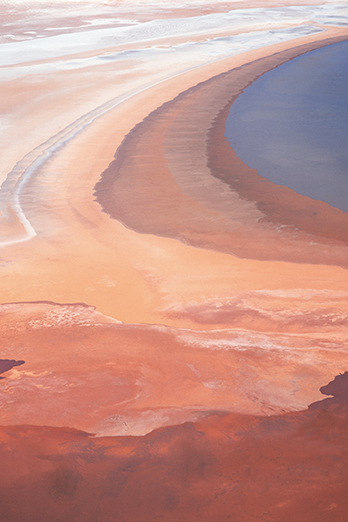 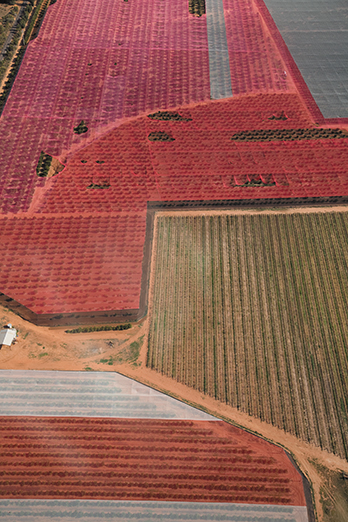 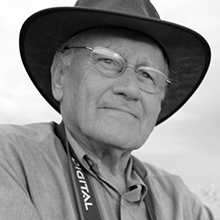