Richard founded SeymourPowell with Dick Powell in 1984. At present, SeymourPowell consists of 85 staff, containing a design studio, a research centre, a materials library and a prototyping workshop. It is one of the world’s leading design and innovation companies, and has designed anything from trains, butane-fuelled bikes to mobile phones. Richard has also designed items such as a water-efficient, self-cleaning toilet with a self-disinfecting pine seat, and a bra with plastic (not wire) reinforcements. He has worked for clients such as Nokia, Casio, BMW, Minolta, Tefal and more. 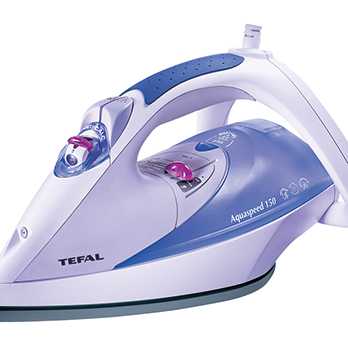 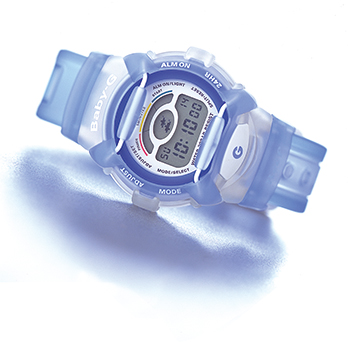 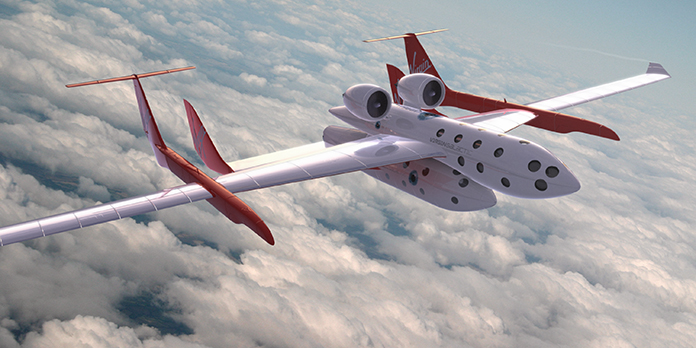 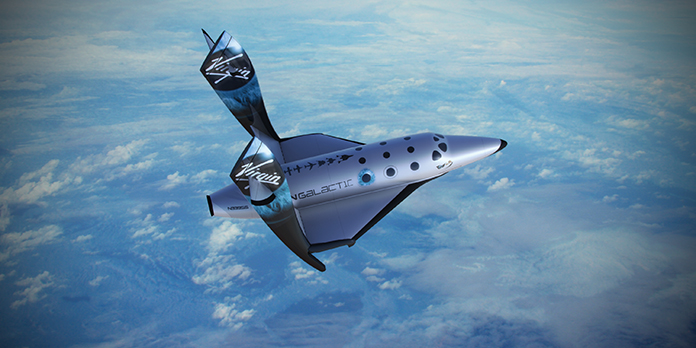 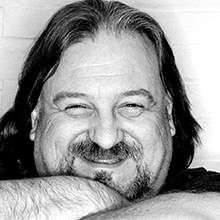