Richard Murray is the co-founder of branding and communications consultancy Williams Murray Hamm, based in Clerkenwell, London, United Kingdom.

Established in 1996, the business was ranked first for branding and packaging in Design Week’s annual survey between 2004 and 2008. Initially, the business was best known for its work in consumer packaged goods (CPG).

In 2002, WMH was the only design agency to feature in the Financial Times Top 50 Creative Business League and in 2003 it was invited by the then D&AD President to give a President’s Lecture to an audience at the V&A. The company sold T-shirts and commemorative mugs at the event.

In the same year, the company was profiled on the CNN programme 20/20 Design. 2002 saw the first publication of WMH’s first book The Little Book of Don’ts in Brand Design.

In 2006, WMH’s founders sold the company to Loewy Group, a business that was acquired by Writtle Holdings Group in 2011. 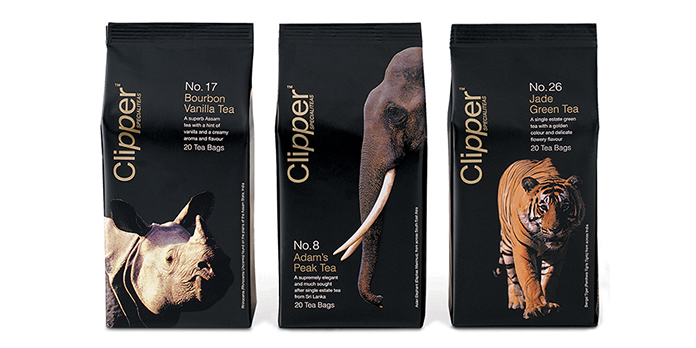 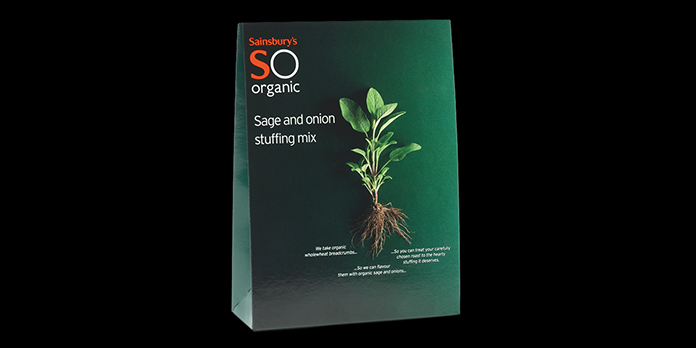 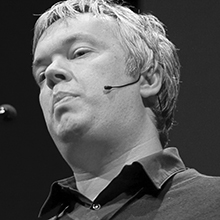