Richard Hoare is Director of Global Design & Innovation for Breville and was previously Director of design at Sunbeam. Over the last two decades, he has overseen the design of more than 260 household appliances sold in over 25 countries. Under Richard’s guidance, his design teams have won more than 50 awards internationally.

Richard’s career began in Sunbeam, on work experience right after university. At that time, Sunbeam was a manufacturing company with little emphasis in the design of their products, as compared to making something sellable at a reasonable price. By 2002, when Richard left Sunbeam after having become the Design Director, the culture at sunbeam had shifted to become consumer-driven, focused on “designing things that people wanted rather than what could be made”. Richard moved to Breville, becoming the Director of Design & Innovation, and is now head of a team of industrial designers focused on reinventing and improving kitchen gadgets, trying to make them stylish enough as display pieces in the kitchen in their own right rather than hiding them away under the bench.

At a 2009, interview with the Age, Richard mentioned that “Designers have an enormous responsibility to design the right thing, to not add to the problem. Every product has a designer attached. We have a massive impact on society. Let’s make it a good one.” 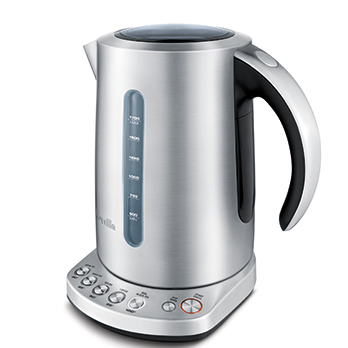 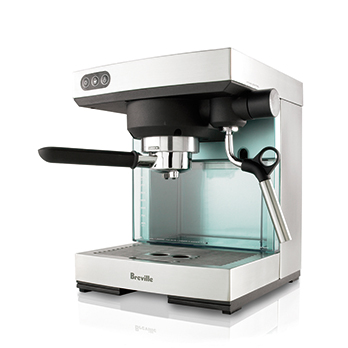 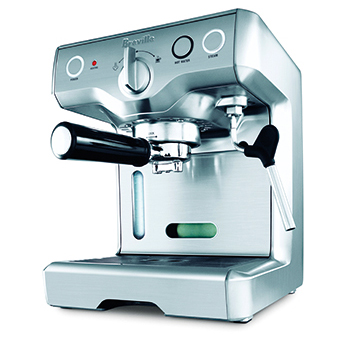 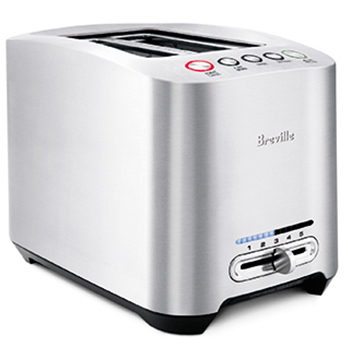 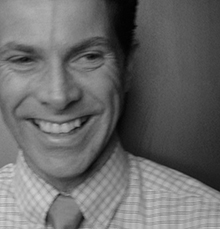