During the course of his career, Richard Henderson has led some of the nation’s most significant brand identity projects.

Richard has seen R-Co. as the vehicle through which he can influence change, shape and illuminate a client’s purpose through brand stories and identity design excellence.

Richard’s achievements include representation in publications around the world, lifetime membership to the Australian Graphic Design Association, which he co-founded, visiting design professor status at China’s Southern Yangste University Wuxi and Academy of Design Guangzhou, China. Richard was the recipient of the Apple Computer Master Award in 2000.

In 2003, he established the design firm, R-Co. Brand Identity and in the same year he was invited to be the Visual Identity Consultant for the Melbourne 2006 Commonwealth Games.

In 2004, he was as appointed a visual design consultant to the Beijing 2008 Olympic Games.

In 2007, Richard was presented with the Monash University Distinguished Alumni Award (the first designer to receive the award )

In 2009, Richard was inducted into the Design Institute of Australia Hall of Fame. 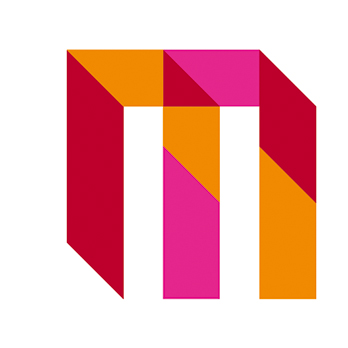 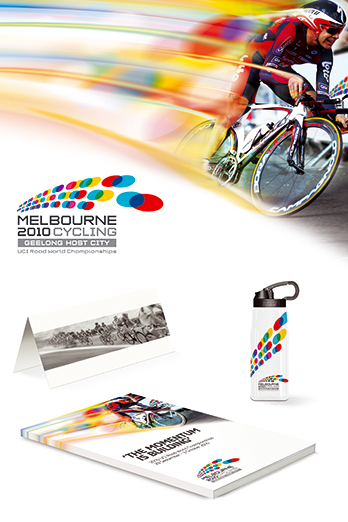 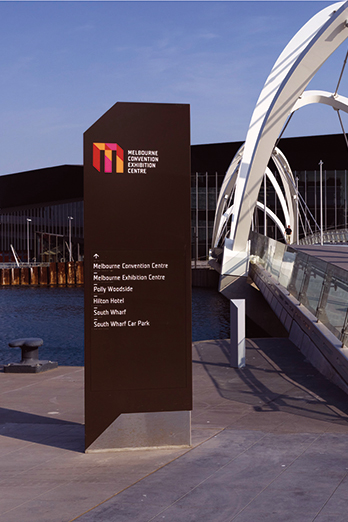 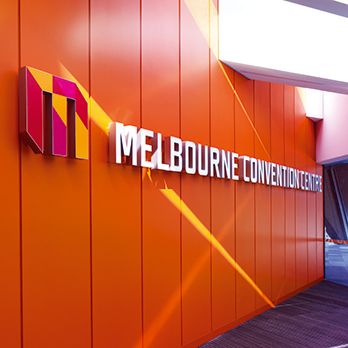 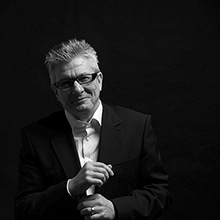