As Chief Designer at GM Holden Design, Richard Ferlazzo leads the creative team responsible for the exterior and interior styling of Holden vehicles, as well as being involved in international projects for GM Global design.

After graduating in Industrial Design from RMIT University in 1982, Richard first found employment as a product and display designer. In 1986, he joined Toyota Australia, then in 1988 moved to GM Holden and has been there ever since.

During his time at GM, he has worked on many products, alternating between interior and exterior design while progressing to his current role as Chief Designer. He has also worked at GM Design headquarters in Detroit and has contributed to the styling of other GM brands such as Chevrolet, Cadillac, Pontiac and Buick.

Richard’s career highlights include working on many Holden production cars and creating the Holden EFIJY concept car in 2005. He also updated Holden’s lion logo in 1994 and his design is still in use as the company’s symbol today. 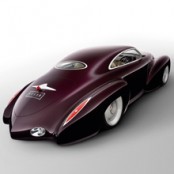 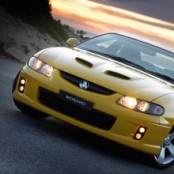 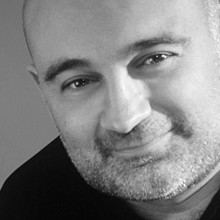