Ric Birch is an Australian TV Producer and Director, best known for being a world expert on Olympic Games ceremonies, with extensive experience with regards to directing and producing such ceremonies.

Ric’s very first production was at the age of six for Caulfield South State School, when he wrote and produced a play for his class.

He studied law at Melbourne University, but soon moved into the media business.

Ric started GTK for the Australian Broadcasting Corporation and worked in Australian television for many years as a director and producer. His low threshold for boredom meant that he soon drifted towards producing special events – particularly televised spectacles.

He was the Executive Director behind the opening and closing ceremonies for the Brisbane 1982 Commonwealth Games, after which Ric landed a position as the Director of Production for the 1984 Los Angeles Olympic Games.

Seen as an expert on Olympic Games Ceremonies, Ric has advised Zhang Yimou on the 2008 Beijing Olympic Games.

At present he is working on the opening and closing ceremony of the Rio Olympics. 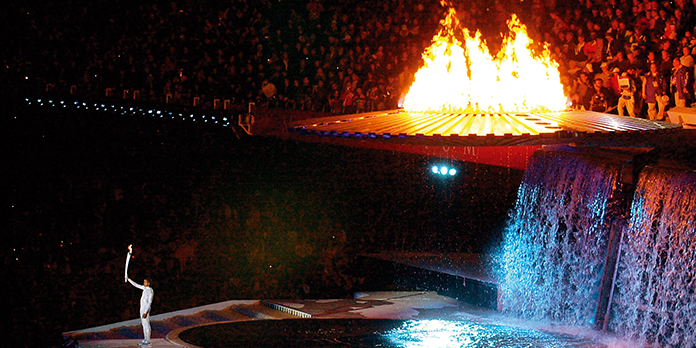 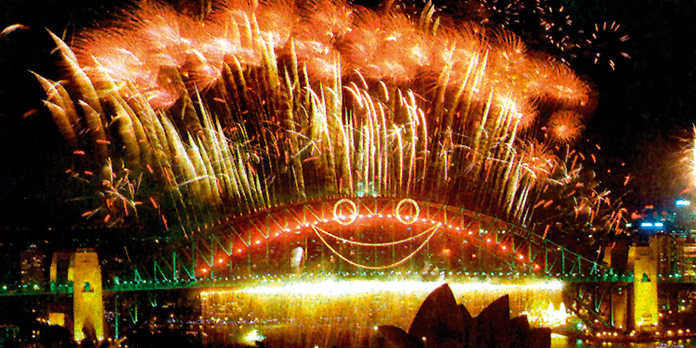 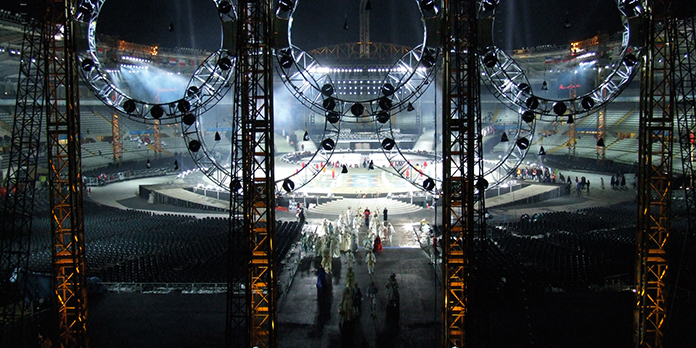 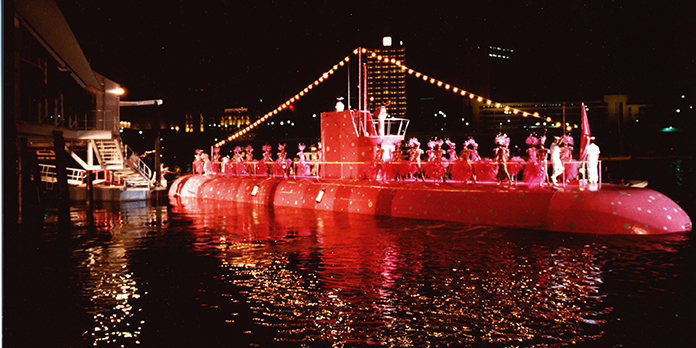 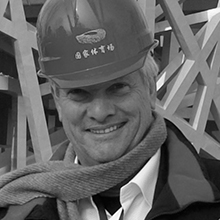