Reza Abedini was born in Tehran, Iran, in 1967. He graduated as a Graphic Designer at the school of Fine Arts in 1985. In 1992, he received his Bachelor of Arts in painting from the Tehran Art University in 1992.

From 1993 onwards, Reza Abedini Studio’s reputation grew steadily along with its body of work.Recognition came first in Iran, and quickly followed in the rest of the world. His vision and work has traveled the world through exhibitions, awards and lectures. 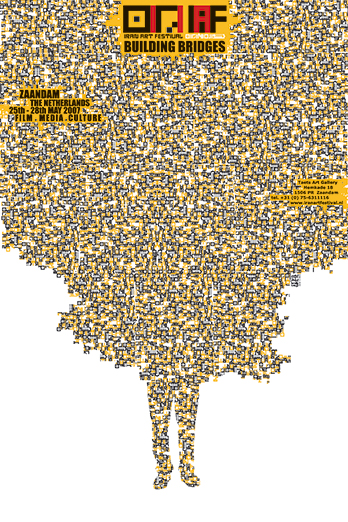 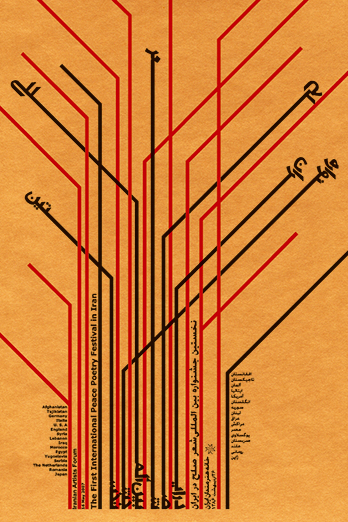 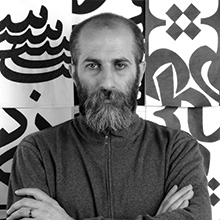