Ray Coffey is a highly accomplished artist
who carved out a long and successful career
in commercial design before making the switch to fine art.

In a small studio at his Brisbane home, Ray creates highly detailed portraits, full-scale figures and images of imagination, working mostly in charcoal.

His work is inspired by thoughts on humanity’s need to distance itself from the animal, why time and place have more effect than perceived choice, and how our lives are shaped by random uncontrollable events.

Born in Liverpool, England, from an early age Ray immersed himself in European comic books, fascinated by the amazingly detailed art.

He spent most of his youth copying his favourite artists, hoping one day to become one himself.

At the age of 17, Ray began as a commercial artist and worked on a great number of projects for more than 25 years.

After immigrating to Australia in 2004 and becoming a citizen in 2009, he decided it was the right time to change direction and realise his long ambition of becoming a fine artist.

Ray has exhibited around Australia and has been a finalist in several national art prizes, winning three people’s choice awards in 2013. 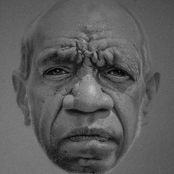 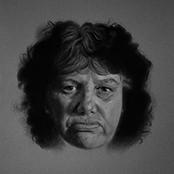 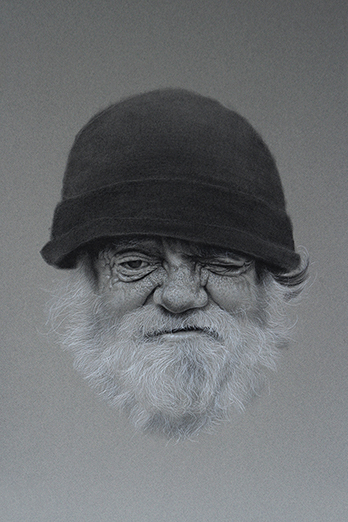 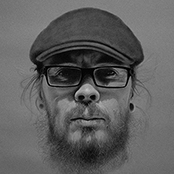 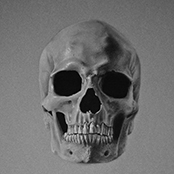 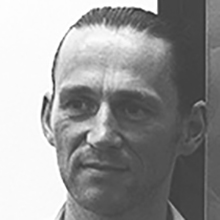