Raphael A. Pimentel is the Animation Director at Luma Pictures where he spearheads both the Los Angeles and the Melbourne Animation teams. Raphael joined Luma in 2004 as a Lead Animator following his graduation from the International Fine Arts College in Miami, Florida with a Bachelor Degree in Fine Arts, specialising in Computer Animation. Due to his keen eye and natural leadership ability, he was promoted to Animation Supervisor and later to his current role Animation Director.

Raphael has spearheaded the animation department on major Luma projects including: The Avengers, Guardians of the Galaxy, Harry Potter and The Half Blood Prince, Iron Man, Oz The Great and Powerful, Pirates of the Caribbean, X-Men, and many others. He has worked on over 70 projects including Oscar-Winning films like Crash, No Country for Old Men and True Grit.

More recently and notably, Raphael acted as the Animation Director for the Australian animated children’s TV series The New Adventures of Figaro Pho, which was nominated for the 2015 ACCTA Awards for “Best Children’s Television Series”. His major responsibilities on this year-long project included: involvement in the recruitment process for animation artists, team building, overseeing scheduling and shot assignments, and ensuring that the Director’s vision translated perfectly onto the screen. The season included 38 episodes that were each 8 minutes in length—amounting to about the length of two feature films. The project wrapped in August with the first episode airing on ABC3 on August 31st, 2015. 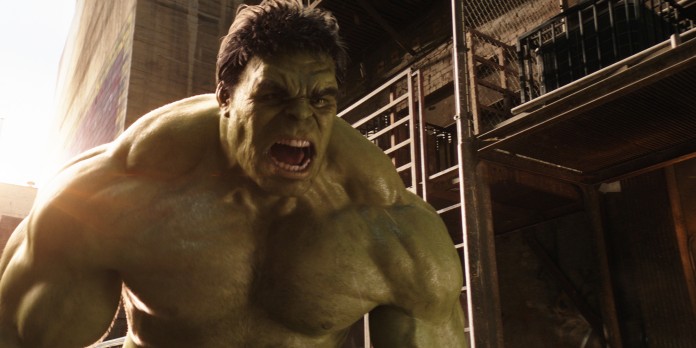 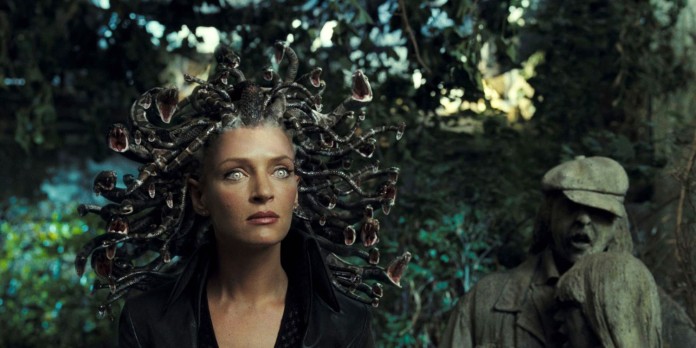 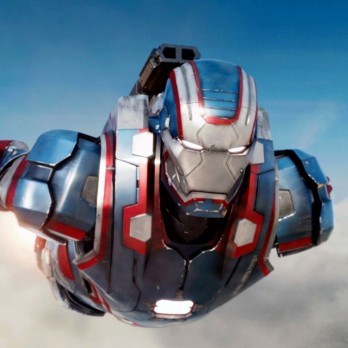 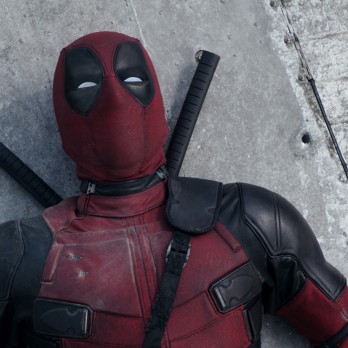 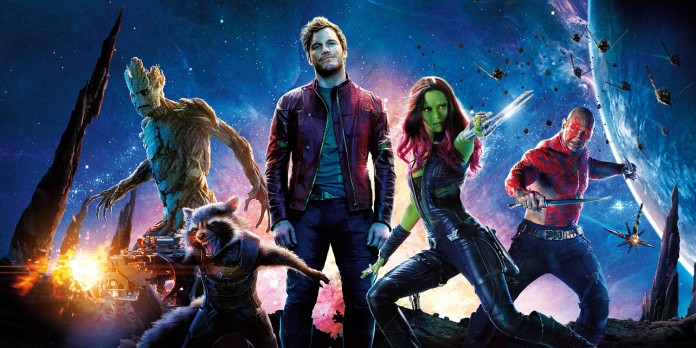 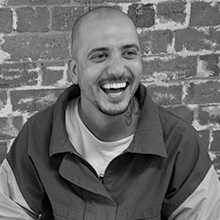