Ralph Schraivogel is an influential Swiss contemporary poster designer, known in particular for his experimental posters that combined handmade and computer-assisted design, melding complex patterns and photography into an iconic style.

Born in 1960 in Lucerne, Ralph studied Graphic Design at the Schule für Gestaltung Zürich from 1977 to 1982.

After graduating he opened his own studio in Zurich designing publications, logos and corporate identities.

His main passion was creating posters for cultural events, as well as images for numerous institutions, including the Zurich repertory cinema Filmpodium (which he has worked for since 1983) and the Museum für Gestaltung Zürich.

His work is in the permanent collection of many museums, including the Museum of Modern Art in New York. 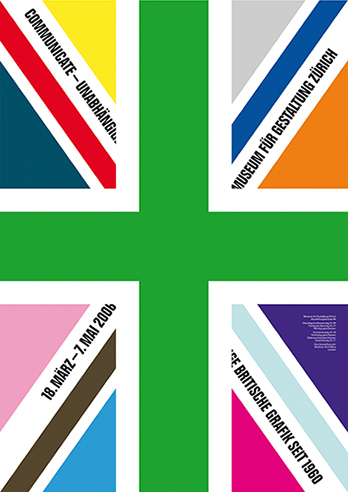 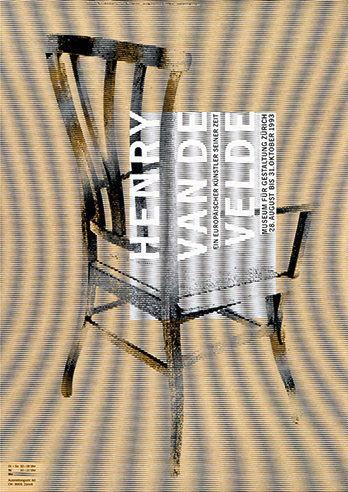 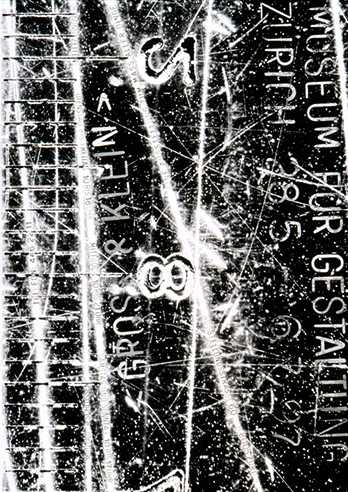 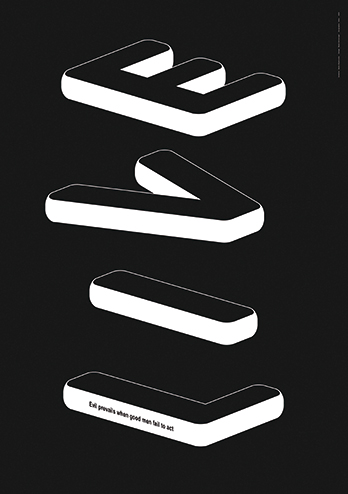 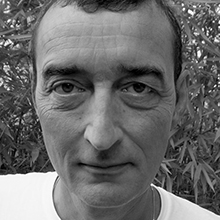