Ralph Eggleston was a huge movie lover and thought a career working on films would be a great.

After completing his degree in character animation from CalArts in 1986, he worked primarily as an animator on various television and movie projects for Warner Bros, Amblin/Universal and Fox.

He had a prominent role on 1992′s Ferngully: The Last Rainforest including art direction, character designer and animator.

In late 1992, Ralph received a phone call from friend, Andrew Stanton, asking to meet about a project they were pitching to Disney.

Ralph met up with Andrew, John Lasseter and Joe Ranft and they looked over his portfolio.

He was hired on the spot to handle Art Direction for Pixar’s first feature film Toy Story.

Eggleston helped develop the treatment and screenplay for Monster’s, Inc. and went on to write, design and direct For the Birds which won the Academy Award for Best Animated Short.

It also received an ANNIE award for Outstanding Achievement in an Animated Short Subject. Next, Ralph helped envision the undersea world of Finding Nemo (and won an ANNIE for Production Design in an Animated Feature Production) as that film’s production designer and was Brad Bird’s choice for Art Director on his Academy Award®-winning animated film The Incredibles.

Eggleston continues to be an integral part of Pixar’s success. Much of the look and design of the environments for WALL-E can be contributed to years of work that Ralph poured into the film.

In 2009, he served as Art Director on Pete Docter’s second feature film, Up. 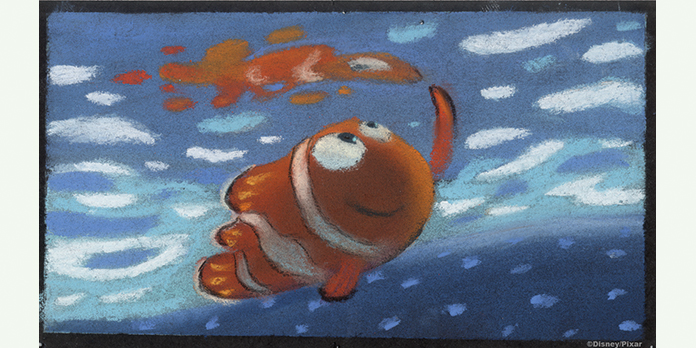 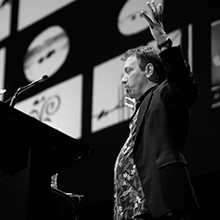