Gifted with child-like curiosity and an imagination that enables her to view the world through movie-making eyes, Rachel made her first music video as a school project. Her enthusiasm and passion impressed Channel 10, where she learnt the ropes before moving to Channel 7 as Design Director. Rachel then set up Raw Vision Productions, making music videos for Vanessa Amorosi, Diana Anaid and Human Nature, to name a few, followed by a stint as a Director at a TV commercial production company.

In 2005, Rachel morphed into Girl Director and has further unleashed her creativity through music videos that have earned Golden Guitar and ARIA nominations; film titles and photography short-listed for top industry awards; and highly contemporary TV commercials. Oh and she’s also launched Cleanskin Ads, making it easier for clients to advertise by offering innovative pre-made ‘designer’ commercials that can be custom branded. 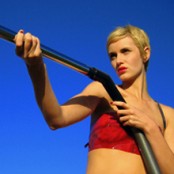 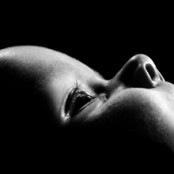 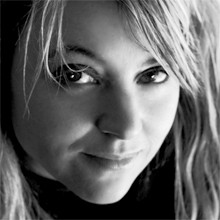