Philip has been involved since the company’s inception on projects such as ‘Walking with Dinosaurs – The Arena Spectacular’, ‘How To Train Your Dragon – The Arena Spectacular’, ‘King Kong’ and ‘Lady Liberty’. One of Australia’s leading animatronic artists, Philip has three decades of experience as a performer, designer, maker and director of puppetry for theatre, film and television.  Philip was a presenter at the 2015 Human Robotics Interaction Conference in Portland, USA, at all four Australian Puppetry and Animatronics Summits, at the 2009 AGideas Design Conference and is a former editor of ‘Australian Puppeteer’ magazine. Prior to working with CTC, Philip was Co-Artistic Director of Polyglot Puppet and worked as a freelancer on numerous stage and screen productions including the feature films ‘The Host’, ‘Charlotte’s Web’ and ‘Rogue’ TV series ‘Farscape’ and ‘Pig’s Breakfast’ and the stage productions of ‘The Lion, the Witch and the Wardrobe’ and ‘The Hobbit’. Philp’s independent puppet company Puppetvision has produced a range of shows for Melbourne’s Fringe and Comedy Festivals including ‘Peta & the Whale’, ‘Tyrannosaurus sex’, ‘Pure Puppet Palaver and ‘Tadpole’. 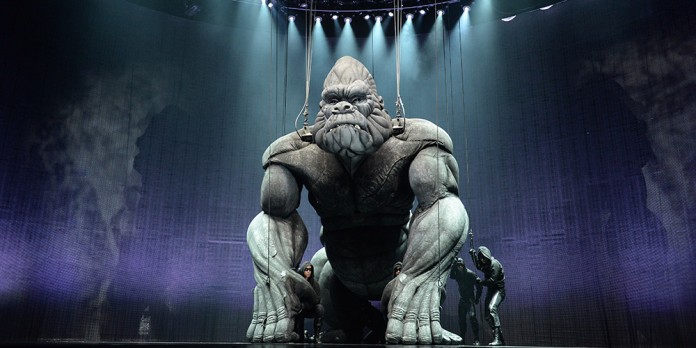 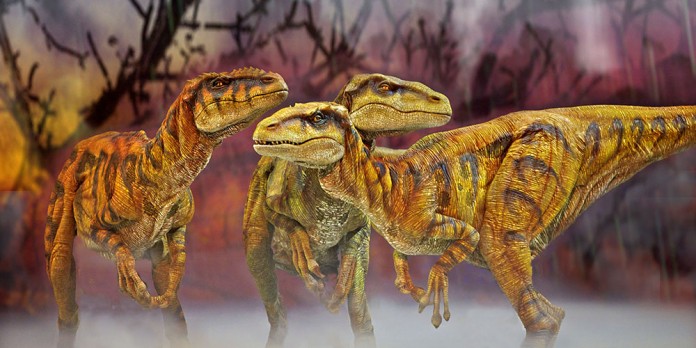 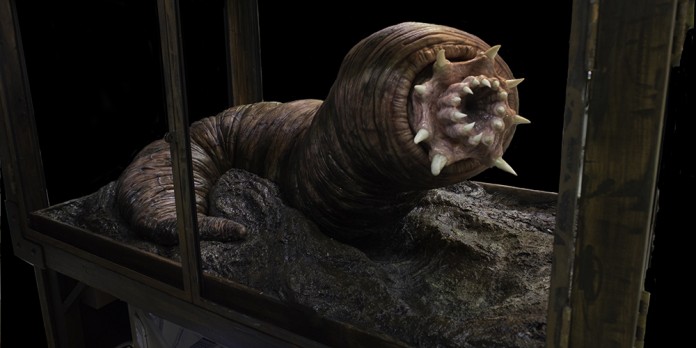 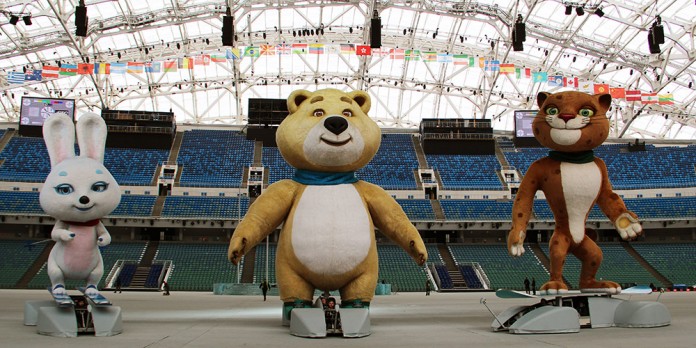 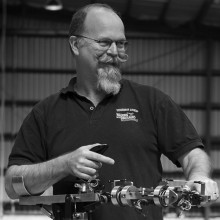