He was the Graphic Designer for the Musée d’Orsay and Artistic Director of the Louvre Museum, Philippe Apeloig has forged a distinguished career as one of the foremost designers in the cultural arena, noted for his posters and typography.

After studying design in Paris, Philippe took
up an internship with Wim Crouwel’s studio in Amsterdam and at 23 was appointed Graphic Designer for Musée d’Orsay, where he implemented the visual identity and designed the emblematic poster for its first exhibition, ‘Chicago, birth of a city’. Awarded an arts grant, Philippe worked in Los Angeles with April Greiman, a leading New Wave designer. Returning to France, he created his own studio and also taught typography. He moved his studio to New York and was appointed a teacher at the Cooper Union School of Art and curator of the Herb Lubalin Study Center of Design and Typography.

Back in Paris, Philippe became a design consultant to the Louvre, then Artistic Director for five years until 2008. Subsequent work has included posters for exhibitions and cultural events and visual identities and logos for prestigious institutions, publishing houses and luxury brands. He is currently working on the signage for the Louvre Abu Dhabi, which opens in 2016. 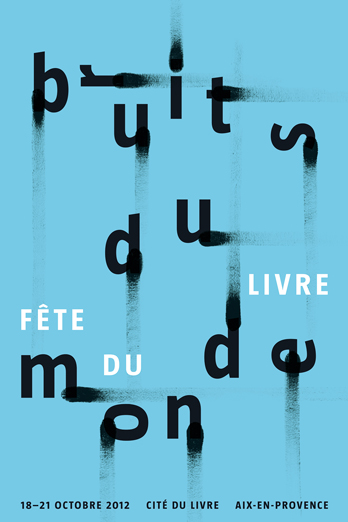 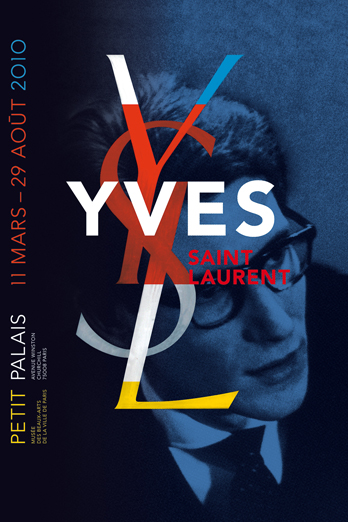 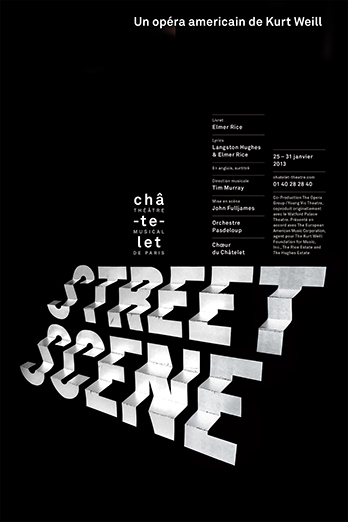 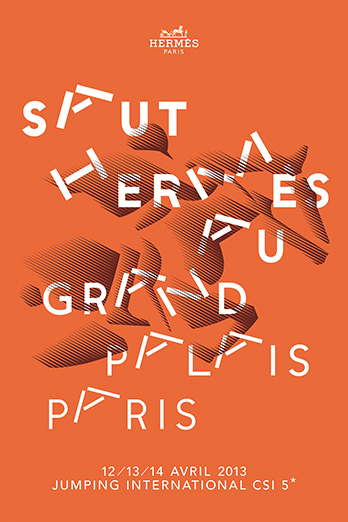 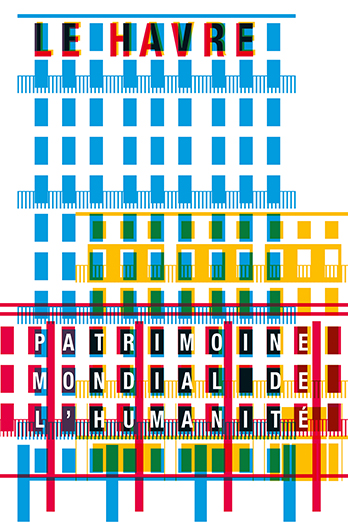 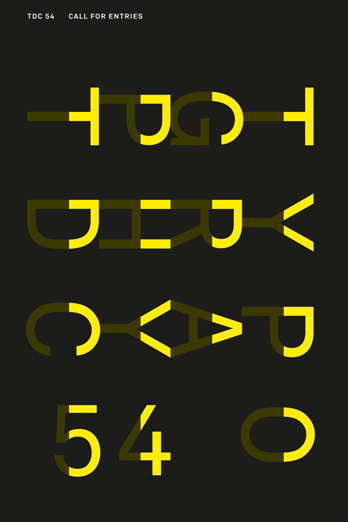 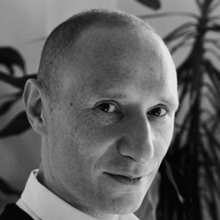