Tim “Phibs” De Hann is a highly recognised and respected Australian street artist, who has painted murals and pieces around Melbourne, Sydney and across the world.

Phibs moved from Sydney to Melbourne in 2001, where he was exposed to the dynamic Melbourne street art scene. He joined the Everfresh Studio Collective, and quickly made a name for himself in the fine arts world, on and off the streets. He has been commissioned to create large-scale work for clients such as Absolute Vodka, Max Brenner and more, painting walls in Melbourne, Sydney, Berlin and New York. His work is known in particular for reflecting his unique blend of symbolism, multiculturalism and mythology, creating a number of signature characters.

Some of Phibs’ work have been acquired by the National Gallery of Australia for its permanent collection. He has exhibited interstate as well as internationally in galleries, walls and in festivals. 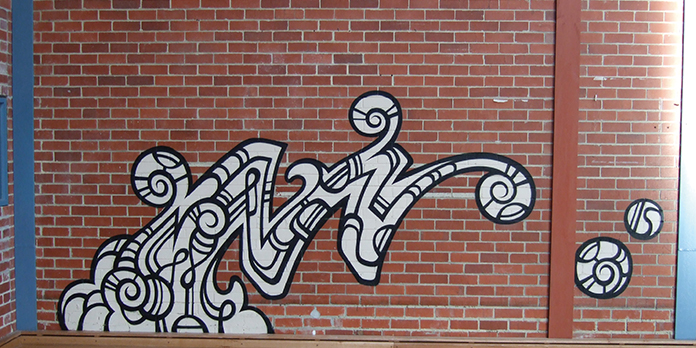 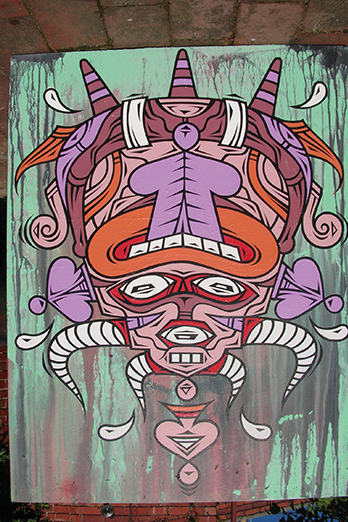 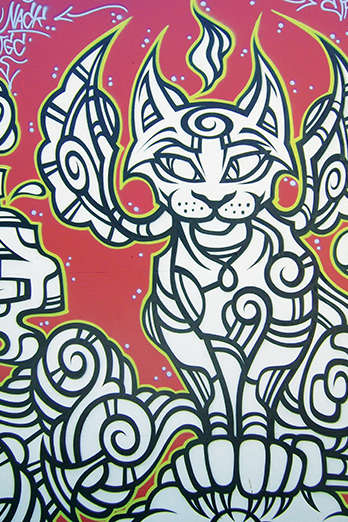 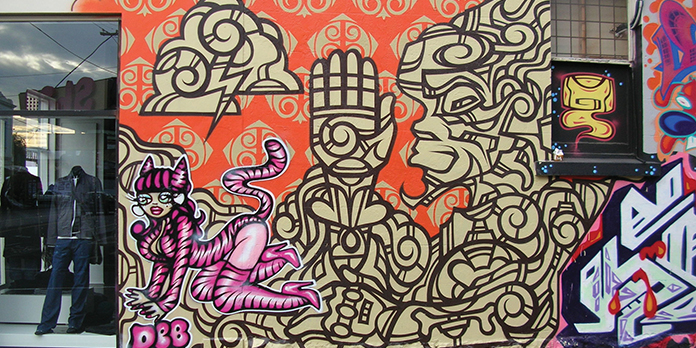 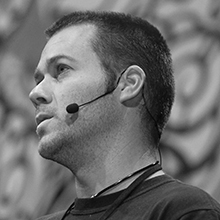