Acclaimed as Australia’s pre-eminent sculptor in marble of the human figure, Peter Schipperheyn has travelled annually to the marble quarries of Carrara Italy, since being awarded an Italian government scholarship in 1979. Largely self taught he has dedicated himself to mastering the difficult medium of carving marble.

His achievements, awards, commissions are too numerous to list here in full, but to name a few.  He has carved in marble a relief panel honoring Dame Joan Sutherland (Sydney Town Hall). A Baptismal Font for Saint Stephan’s Cathedral, Brisbane. This font is one the most significant religious works commissioned by the Catholic church in decades. For Notre Dame University in Fremantle he produced 14 ‘Stations of the Cross’ in bronze. He created an ‘Eternal Flame’ made in Australian granite for the Holocaust Centre in Glen Eira, Melbourne.

In 1992, he was awarded one of the Australia’s most  prestigious art awards the Wynne Prize for two enormous heads carved in Carrara marble held at the Art Gallery of Sydney.

His work can be found in public and private collections throughout Australia and in U.S.A., Europe and Asia. McClelland sculpture Gallery and the Dame Elizabeth Murdoch Sculpture Fund commision for a four metre tall sculpture of a male figure in bronze for the collection entitled ‘Thus Spake Zarathustra’. 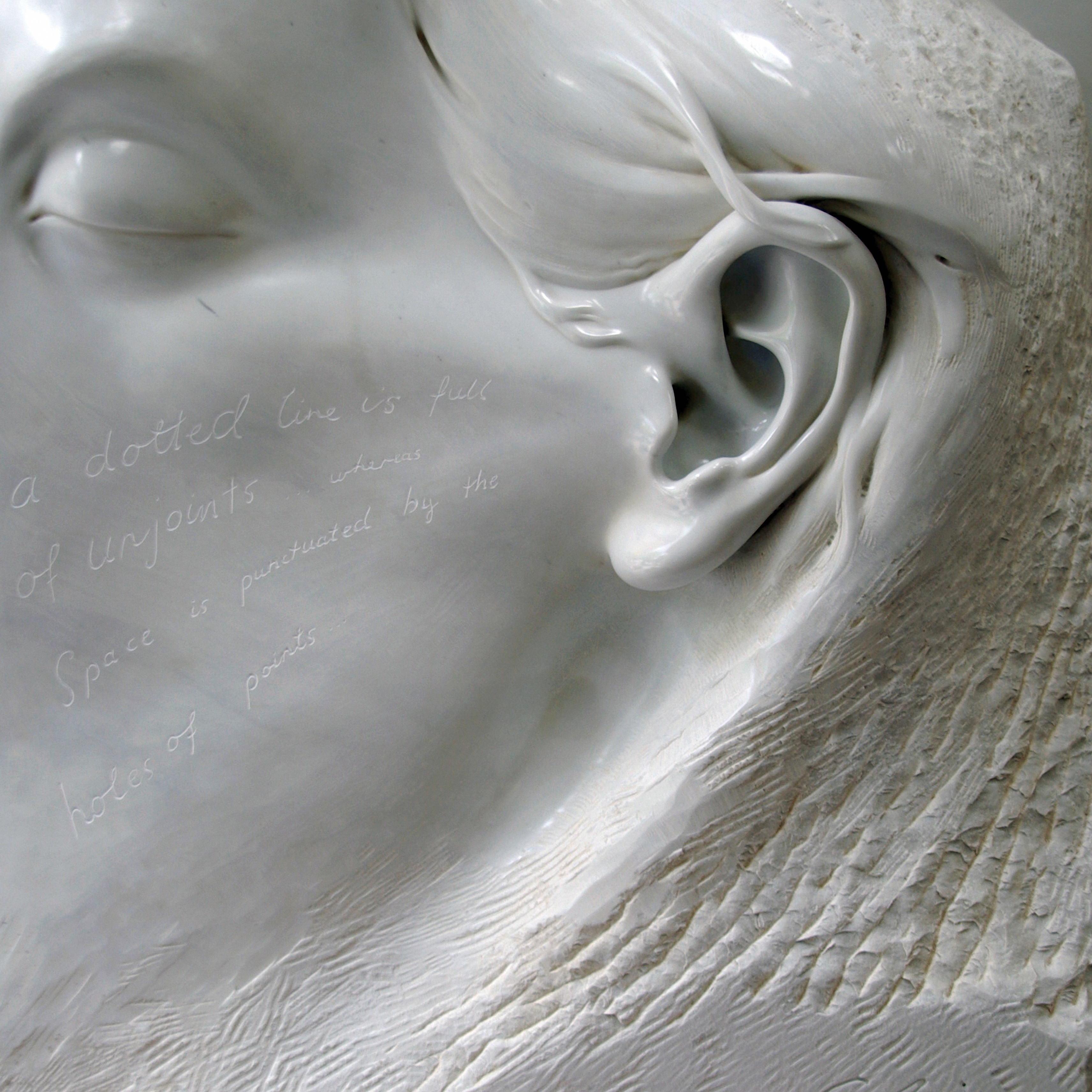 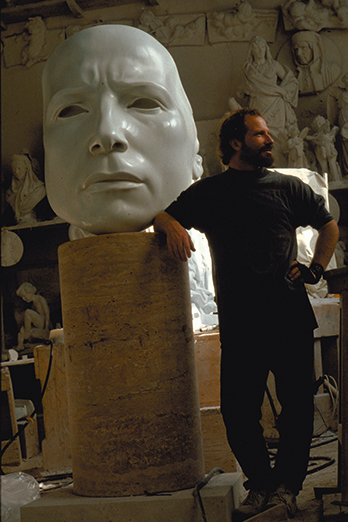 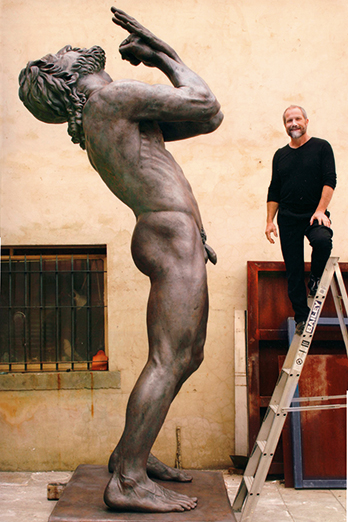 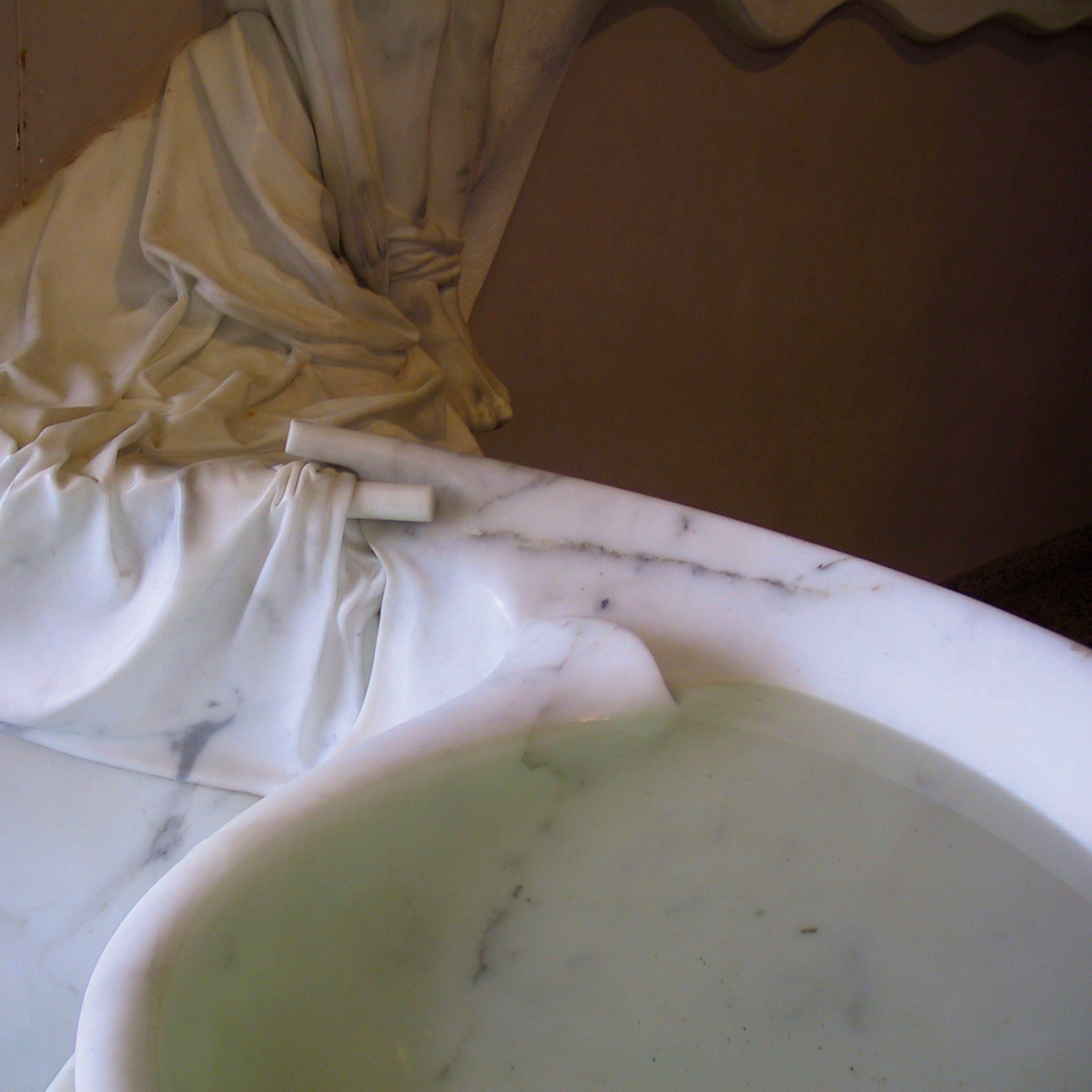 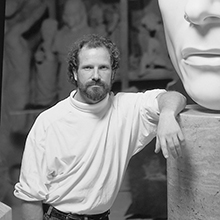