He was commissioned by Tony Wilson to create the first Factory Records poster (FAC 1) after Peter approached Tony in 1978.

Peter proceeded to become a partner at Factory Records, where he created many record sleeves for its artists. His designs re-appropriated art and design, often irreverently, and sometimes controversially. Peter was portrayed by Enzo Cilenti in the 2002 film 24 Hour Party People, which was about Tony Wilson and Factory Records. The film comically highlighted Peter’s tendency to miss deadlines.

In 1979, Peter became the Art Director of Dindisc, creating more work for artists such as King Crimson, Ultravox and Peter Gabriel. He then founded Peter Saville Associates, but closed his office in 1990 to join Pentagram. In 1993, Peter joined Frankfurt Balkind, but soon returned to London, working with Howard Wakefield as part of The Apartment for Meiré & Meiré.

In 2002, Peter renamed the studio Saville Associates, and then on to Saville Parris Wakefield in 2005, working for clients such as Selfridges, EMI and Pringle, as well as for high profile fashion clients like Jil Sander, Yohji Yamamoto, Christian Dior and Stella McCartney. He also launched an art and fashion website with friend Nick Knight called SHOWstudio in 2000. His work was exhibited by London’s Design Museum in The Peter Saville Show in 2003.

Peter became the Creative Director of the City of Manchester in 2004, playing a key part in revitalizing his home city, and in 2010 designed the English football team’s home shirt.

He is also a creative consultant for the Manchester International Festival.

He has been a member of Alliance Graphique Internationale (AGI) since 2011. 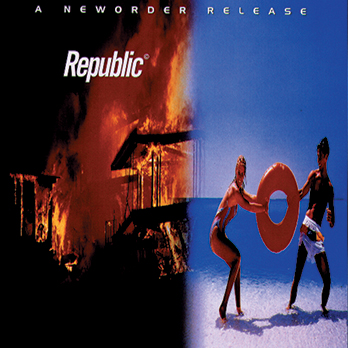 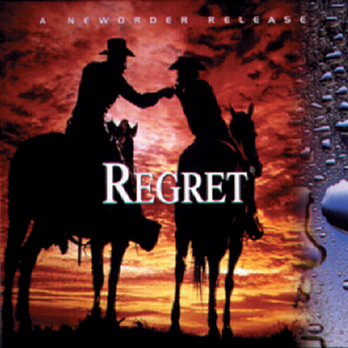 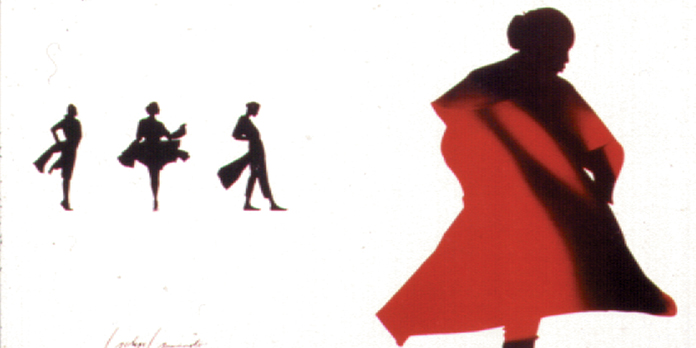 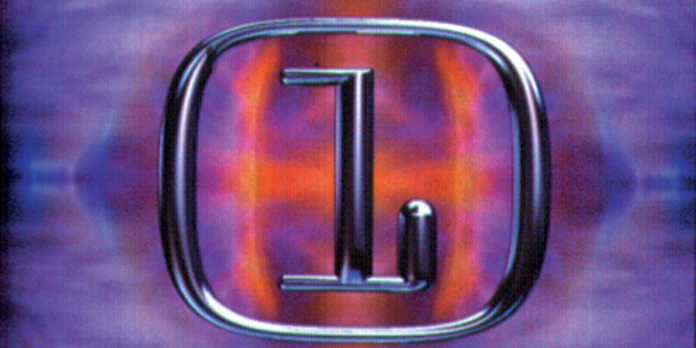 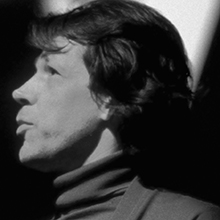