Peter Lyssiotis is a photographer/photomonteur, filmmaker, writer and book artist who has worked in the field of bookarts for over 25 years. In 2005, he was a recipient of the State Library of Victoria Fellowship. The resulting work was A Gardener at Midnight: Travels in the Holy Land. In 2008 the making of this book was documented by ABC Arts. His latest book Men of Flowers documents the discovery of Charles Darwin’s 19th ‘missing’ notebook and was sponsored by Melbourne University Bailleau Library.

Peter Lyssiotis has been working in the field of book arts for over 25 years. As a writer and photomonteur the idea of putting his work into book form was a logical step. At Champion Books, working with Ted Hopkins and a team of enthusiastic printers and artists, Peter was initiated into the world of bookarts. His first book, Journey of a Wise Electron and Other Stories was soon followed by Three Cheers for Civilisation. Both books are a social commentary on Australian life at that time. These books became the first of what was to become a library of seminal works. His most recent major work is Men of Flowers. The book celebrates the anniversary of the publication of Darwin’s Origin of Species and documents the discovery of Charles Darwin’s 19th missing notebook. 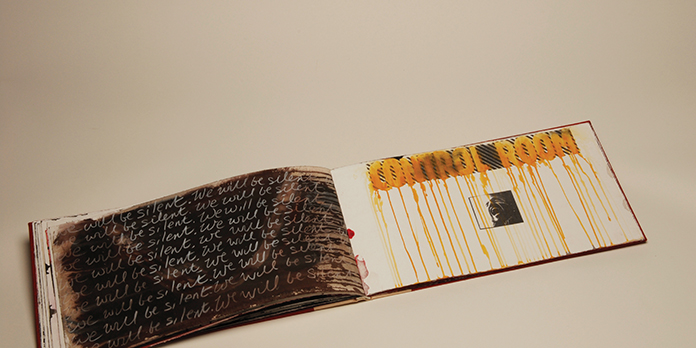 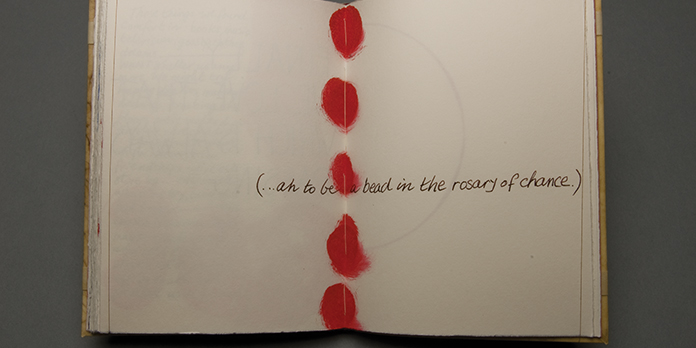 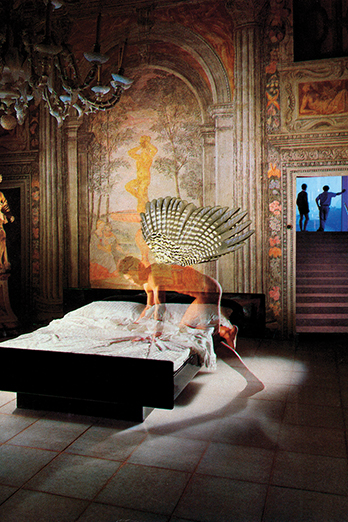 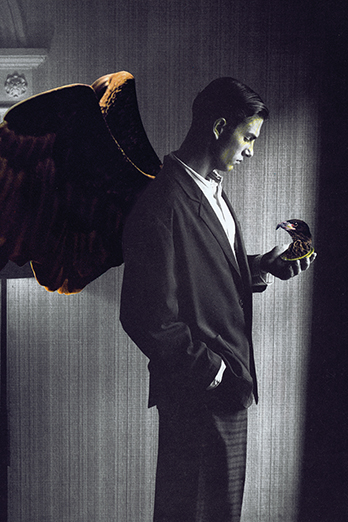 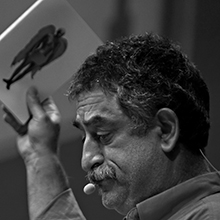