Peter founded Geyer Design in 1977, and was Managing Director from 1977 to 2001, after which he became the Creative and Strategic Design Director until 2006.

While at Geyer Design, Peter helped break the moulds regarding the operation of an interior design practice. When he started in the profession, almost all large projects were awarded to architectural firms, but Geyer Design was appointed to the largest project in Melbourne in the late 1980s – BHP. At present, Geyer is a leading interior design practice, with six studios across Asia Pacific, employing over 110 people.

Key to Peter’s practice is a focus on the environment and ESD issues, and his recent work for Schiavello continues to follow his design principles and innovative approach. 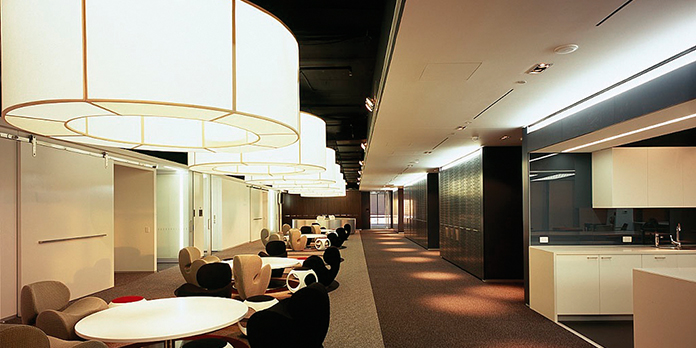 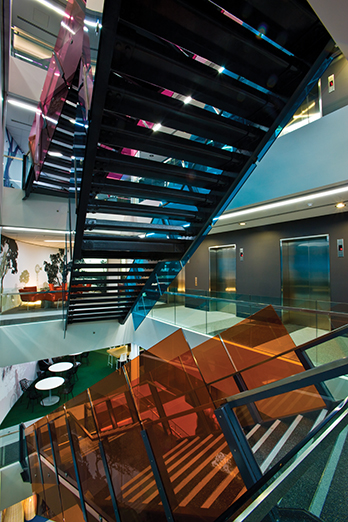 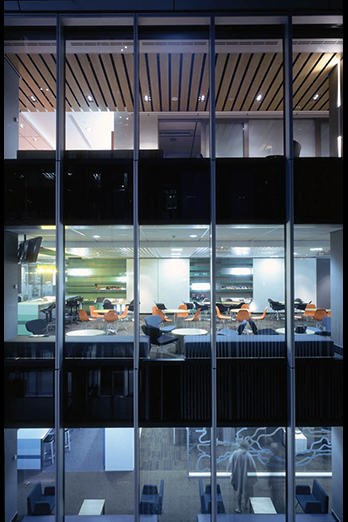 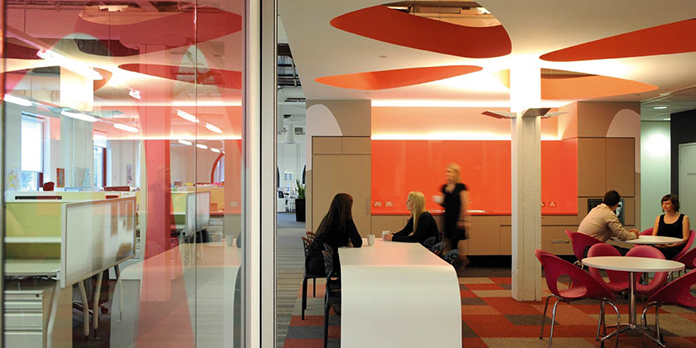 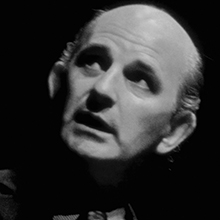