He has exhibited regularly since 1969 in Sydney and Melbourne and was awarded the P. Gill Medal by the South Australian School of Art and the Central Art School drawing prize in 1967.

Peter’s work is held by the National Gallery of Australia, Canberra, Artbank, Sydney, Heide Museum of Modern Art in Victoria and several university and regional collections. 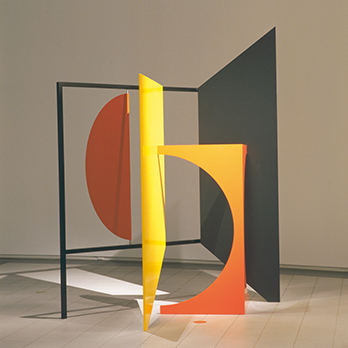 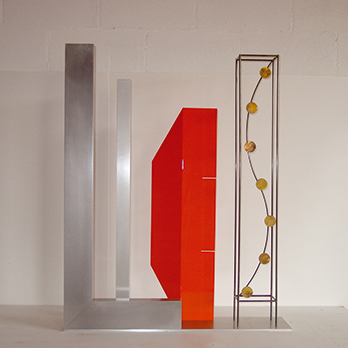 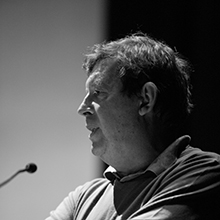