In Melbourne, he is a member of the Board of the Melbourne Symphony Orchestra, Chunky Move Dance Company and the Centre for Books, Writing and Ideas. Peter Biggs is a sought-after speaker on branding, marketing, creativity and leadership. 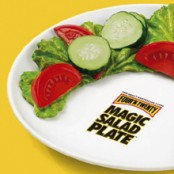 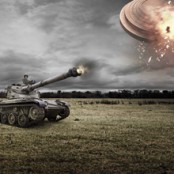 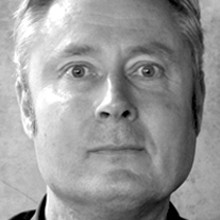