Pere ‘Peret’ Torrent is an acclaimed Spanish Graphic Designer whose work has been widely exhibited across the world. He is known for collaborating with the Olympic Games in Barcelona in 1992 and for his iconic style.

Peret’s design career began at the Escuela Massana of Barcelona and in the studio Josep Pla in Narbonne. He moved to Paris in 1970 to work as a designer and illustrator in various and returned to Barcelona in 1977 to become the art director and illustrator of Grup Z.

He established his own studio in 1979, working with publishers, advertising agencies, public institutions and other media, including TVC, Barcelona Television, Inf’HO Hospitalet TV and Canal+. Peret worked on the Olympic Games Barcelona ’92 and on several international exhibitions, including Sevilla (1992) and Hannover (2000), for the UOC, the CCCB and with the Government of Mexico City.

Peret’s work has been widely exhibited around the world. His work has been published in ibération, Courrier International, Domus,
Abitare, The New York Times and more.

For his contribution to art and design, Peret has received several awards, including the Laus ADG-FAD, Marc Marti Awards and the National Design Award in 1998. 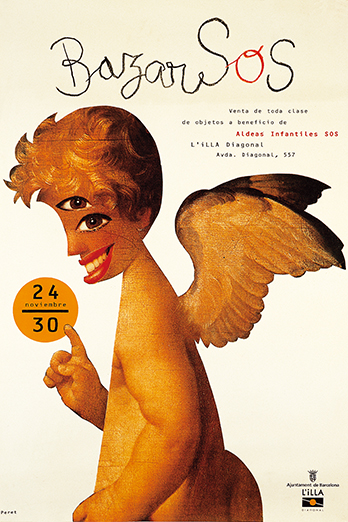 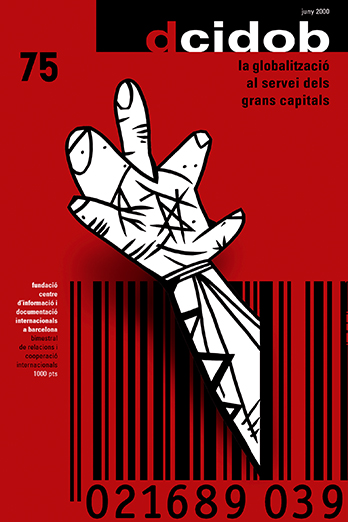 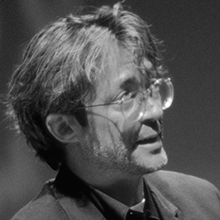