Pre-eminent Danish designer Per Mollerup is Professor of Communication Design at Melbourne’s Swinburne University of Technology. With an MBA and a doctorate in design, he previously served as professor at the Oslo National Academy of the Arts, Norway.

Prior to that, Per ran Designlab for 25 years, a renowned design office in Copenhagen specialising in branding projects and wayshowing systems. He is the author of several books on branding, wayshowing and design, including the soon-to-be published ‘Data Design: Visualising quantities, locations, connections’.

Professor Per Mollerup, Dr. Tech., is a writer, design thinker and wayfinding specialist currently based in Melbourne; he holds an MBA and a Doctorate in design. From 1984 to 2009, he was the owner and principal of the award-winning design consultancy Designlab, a Copenhagen agency that specialised in wayshowing and branding. Some of the wayshowing commissions designed by Designlab include the wayshowing for Copenhagen Airport, Oslo Airport, Stockholm Airport as well as the Copenhagen Metro.

Professor Per Mollerup coined the word ‘wayshowing’, and is the author of four books, including Wayshowing>Wayfinding (2013) and Wayshowing: A Guide to Environmental Signage (2005). 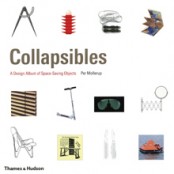 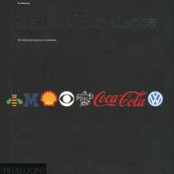 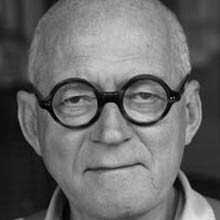