Payam Shohadai is the Founder of Luma and the leader of its creative and executive management teams in both the Los Angeles and Melbourne studios. He has led Luma’s VFX team on more than 75 film projects, ranging from blockbusters such as Doctor Strange and Deadpool, to creature films such as the Underworld franchise, to dramatic Oscar-nominated films like True Grit. Luma is a world-class creative studio with a global team that shares a proprietary pipeline of industry leading tools and techniques nurturing groundbreaking and artistically exceptional work. In recent years, Payam has diversified Luma beyond its roots in visual effects servicing to move towards original content creation in the forms of live-action film, animation and new media. In 2015, Payam introduced Luma Launch—the venture capital arm to invest in notable startups across the tech and media worlds. 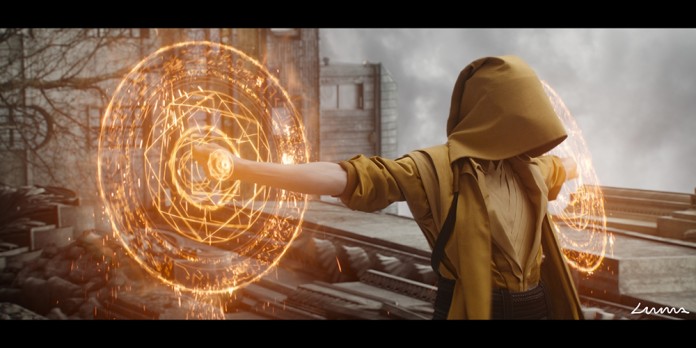 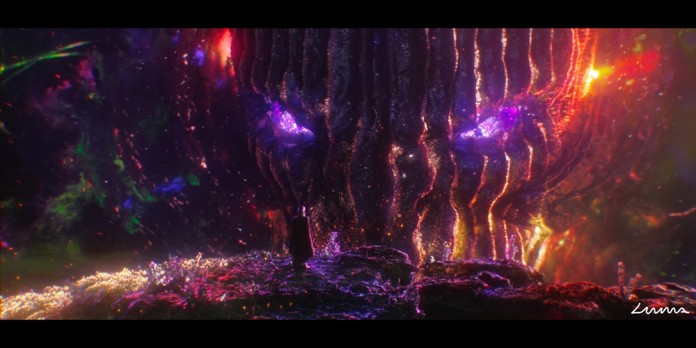 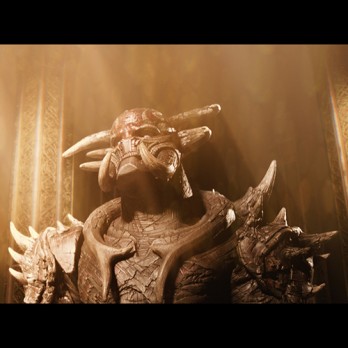 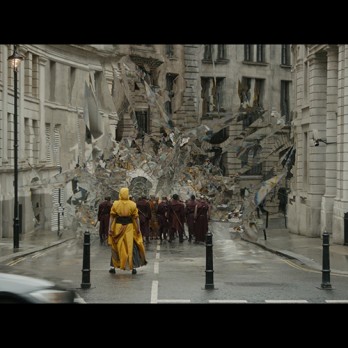 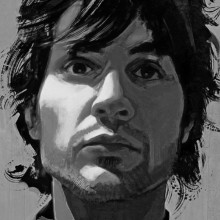