Paul is self-educated in film and in film history, beginning in 1962, when he produced his first films in 8mm on Bell & Howell and Canon cameras. He switched in 1967 to 16mm and a Bolex camera, which has been his main equipment since.

His work has been said to be ‘a synthesis of intellect and emotion, filtered through the plastic material of film’, and often reflects Australian icons such as Bondi Beach, Ayers Rock/Uluru and the Sydney Harbour Bridge.

In 1973, his film Dark identified with the Aboriginal Land Rights movement.

Paul’s work has earned him many awards, including the Director’s Choice Award in the Black Maria Film & Video Festival in 2000 for Rotation, Best Editing in the Ann Arbor Film Festival in 1996 for Time Out for Sport, Best Experimental Film in 1984 from the Australian Film Institute Awards for Brick & Tile and more. 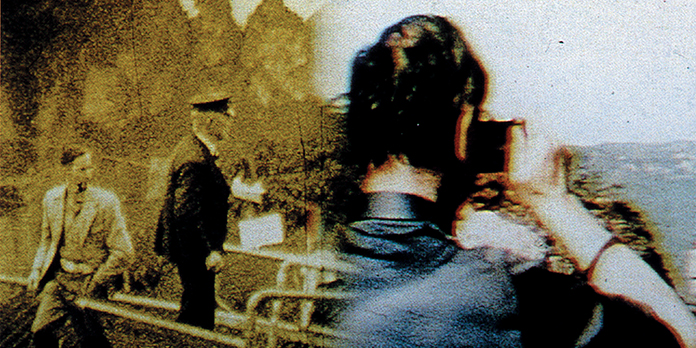 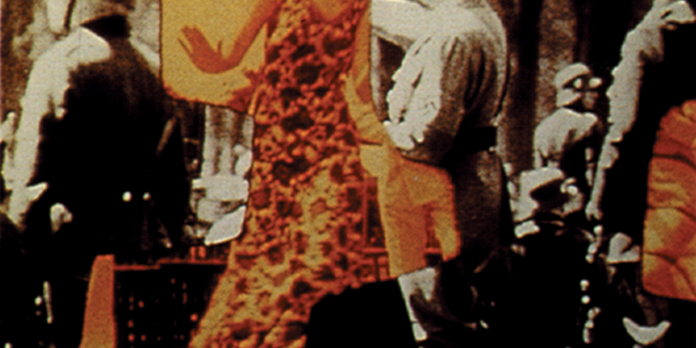 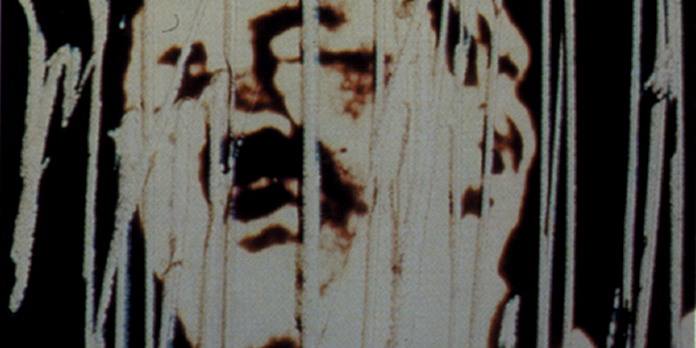 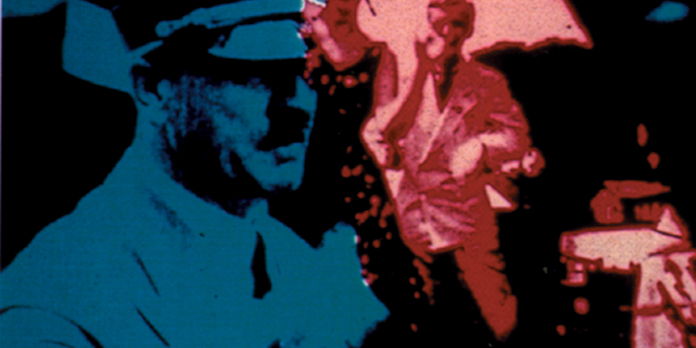 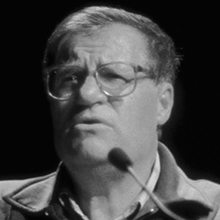