Paul Garbett is Co-founder and Creative Director of Garbett Design (formerly NaughtyFish), an independent graphic design studio based in Sydney that has built a varied and loyal client list from the arts, commercial, corporate, entertainment, retail and education sectors. Paul’s work has been highly awarded and published nationally and internationally.

Garbett Design finds intelligent and inventive design solutions for its clients, seeking to deliver innovative outcomes to design problems. Its Co-founder, Paul Garbett, became interested in graphic design in his childhood, after the discovery of his grandfather’s stamp collection within an old suitcase. His interest was further developed through his experience with African art and craft.

He graduated from the University of Johannesburg and moved to Australia in 1998, along with Danielle de Andrade, the other Co-founder of Naughtyfish, which they established together five years after. In 2014, Naughtyfish was rebranded as Garbett Design.

Garbett Design’s clients include Moonlight Cinema, AGDA and Raffles. Paul’s work has been exhibited and published around the world, and his work has been widely recognised: he has received two Platinum awards from Graphis, two Pinnacle awards from AGDA, and awards from D&AD and the New York Type Director’s Club. 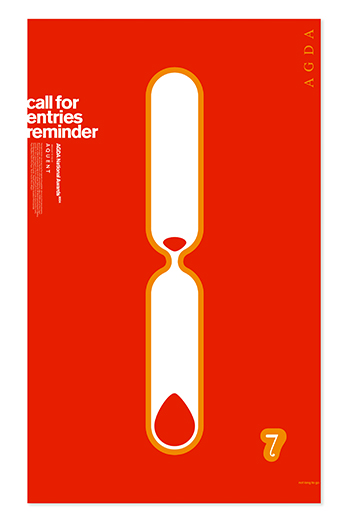 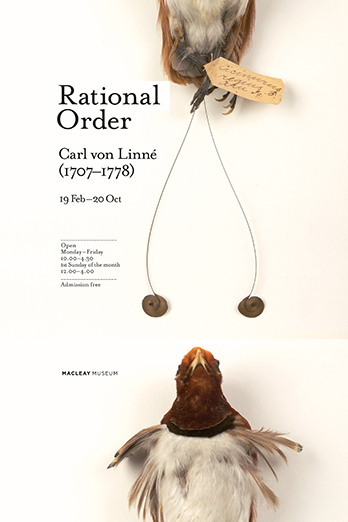 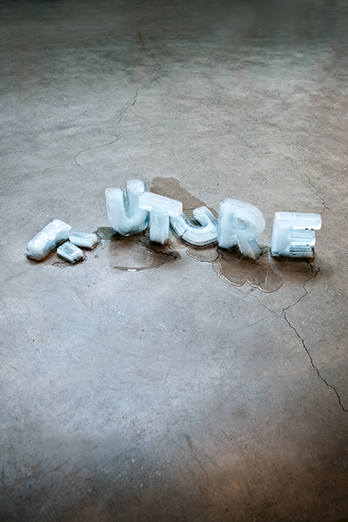 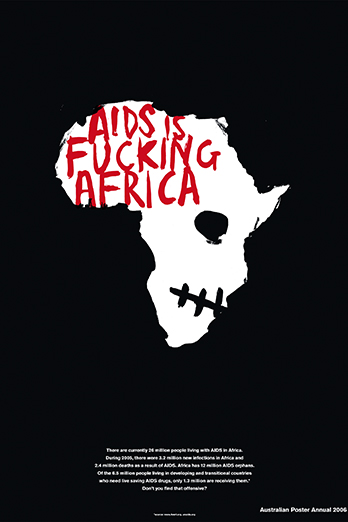 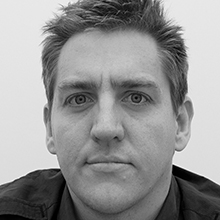