Paul Collison of the Sydney-based design firm eleven DESIGN is one of Australia’s leading visual designers. With more than twenty years of local and international experience, he has an impressive list of skills that include large-scale lighting design, motion graphic design and production design. Paul brings a keen eye for visual enhancement to every project. Since setting up eleven DESIGN in 2006, he’s been responsible for the design of all motion graphic content on TV shows such as ‘The X Factor Australia’, ‘The Voice Australia’, ‘Young Talent Time’ and many other variety TV events. 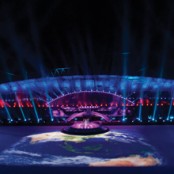 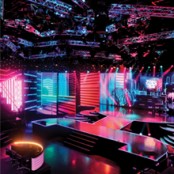 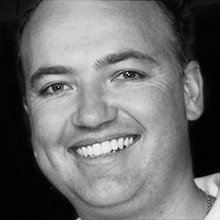