American illustrator Paul Davis has been a huge influence in the world of illustration in design, and has worked for clients such as Disney, Rolling Stone and The New Yorker.

Born in 1938 in Oklahoma, Paul began a cartoonist’s club in high school with friends Russell Myers and Archie Goodwin. He won a scholarship to the School of Visual Arts, prompting a move to New York at age 17, where he studied with Philip Hays and Robert Weaver, as well as George Tscherny.

Paul’s first commissioned illustration was a pencil drawing which was published in the 1959 October issue of Playboy Magazine.

His first solo show was in 1968, with the Galerie Delpire and his work has been the subject of many museum and gallery exhibitions in the world.

He became the Art Director of Joseph Papp’s New York Shakespeare Festival from 1984 to 1992.

Paul’s work is in the poster collection of the Museum of Modern Art in New York.

He has received the 1989 AIGA medal, and honorary doctorates from the School of Visual Arts and the Maryland Institute College of Art. 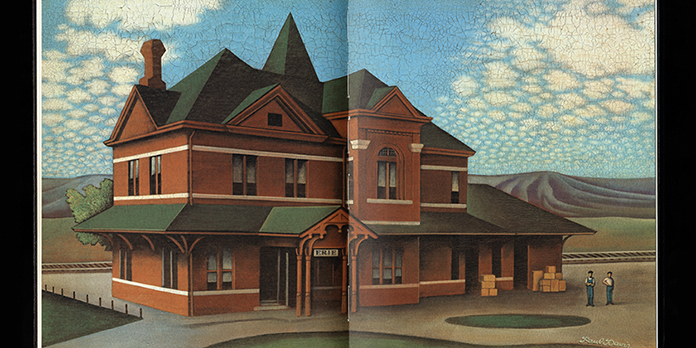 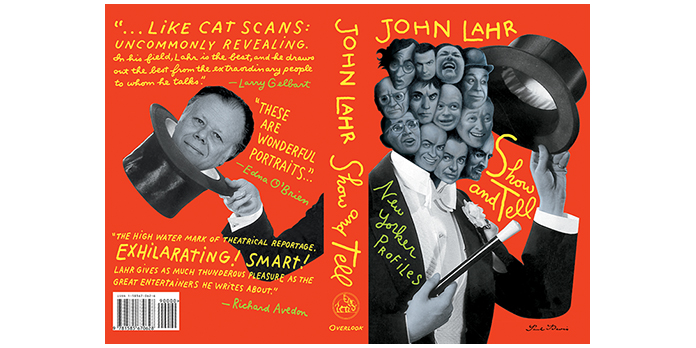 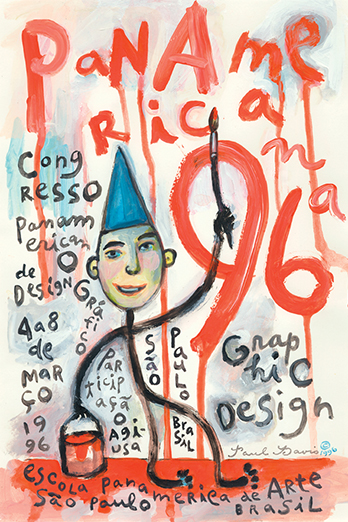 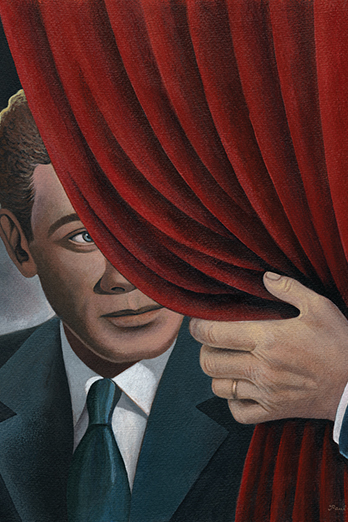 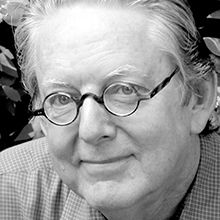