Paul Beranger is Toyota Style Australia’s Corporate Manager for Style and Design, best known for his styling of the mid-sized Camry Hybrid and the V6-engined Aurion.

Paul has said that he is a ‘small car guy’, an admirer of the Volkswagen Golf – perhaps an unusual confession given his work as the head of TSA, which is still maturing within the Toyota Motor Corporation Australia.

The Aurion has been the standard bearer for TSA, an in-house studio that went from being a parts design group to redesigning major body works within a short space of time and had to work to establish a design culture and credentials within its parent company group.

Paul has said that he believes that niche-product design can help Toyota ‘change from its mainstream, conservative image’, allowing Toyota to reposition itself within the competitive car market. Of drawing and car design, Paul has been heard to declare that ‘all designers doodle sports cars. If they don’t, they’re nuts’.

The second image from top is courtesy of ©Adam Spence. 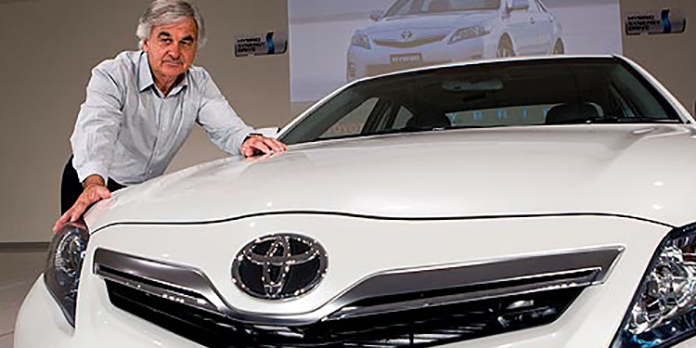 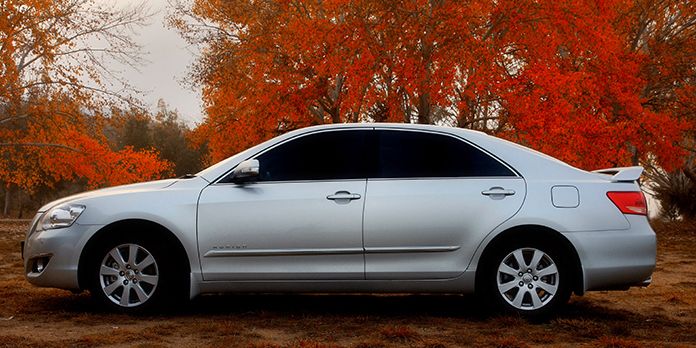 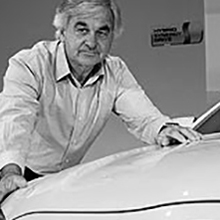