P. Scott Makela (1960–1999) was a renowned graphic designer, type designer and multimedia designer. He is especially known for his design of Dead History, a postmodern typeface and best known for creating the film titles for the seminal film Fight Club.

Makela studied in the Minneapolis College of Art and Design and was among the first people to explore digital programs such as Photoshop and Illustrator, creating a highly recognisable and idiosyncratic style, which was controversial at the time.

By far not a proponent of clean, modernist, problem-solving design agendas, his work caused debate between old-guard designers such as Massimo Vignelli, Paul Rand and Henry Wolf.

His visually aggressive work earned him clients such as Apple Computer, Rossignol, Nike and Sony.

He also collaborated in high profile projects such as Michael Jackson’s Scream, and film titles for Fight Club, defining a post-modern style in design.

Makela and his wife Laurie Haycock Makela became Directors of the graduate program in Graphic Design in Cranbrook Academy of Art in Michigan in 1996, from which they also ran their studio, Words + Pictures for Business + Culture.

They authored Whereishere with Lewis Blackwell, a print-website concept that was said to have broken ‘from the orthodox approach to understanding two dimensional design’.

In 2000, Makela and Haycock-Makela were co-recipients of an AIGA medal. 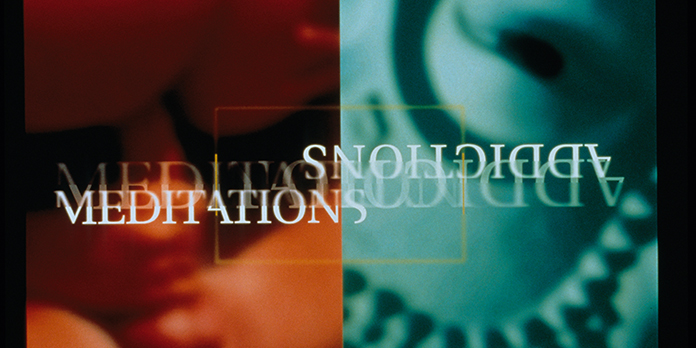 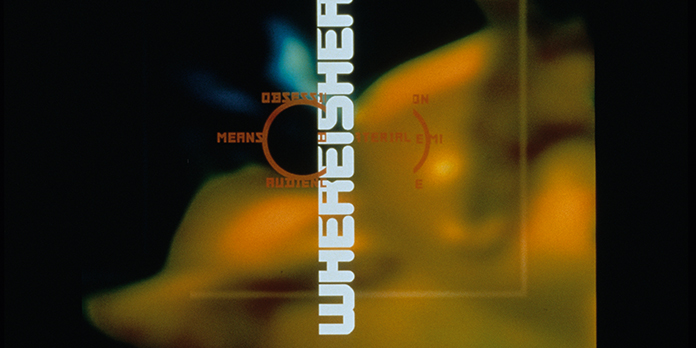 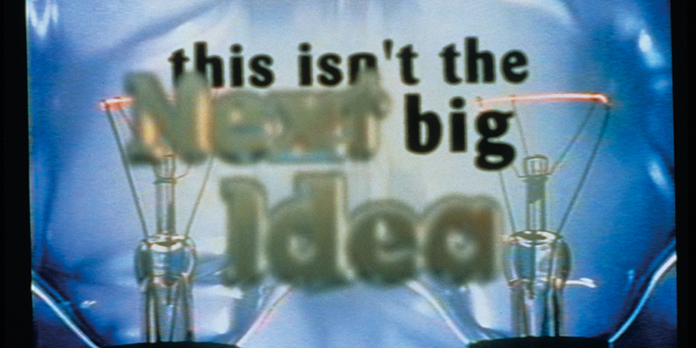 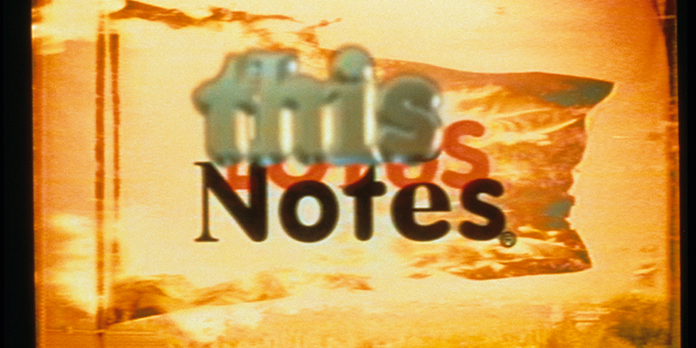 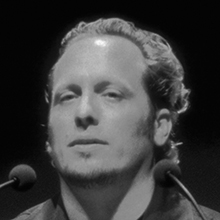