Niklaus Troxler is a Swiss graphic designer and the Willisau Jazz Festival from 1975 to 2009. His poster designs have achieved international renown, and are part of the permanent collection of several museums worldwide.

Born in 1947 in Willisau, Switzerland, Niklaus was apprenticed as a typographer in 1963 to 1967, after which he began studying graphic design at the Art School of Lucerne.

In 1971, Niklaus became the art director in Paris at the Hollenstein Création, but decided to found his own graphic design studio in Willisau in 1973.

He has been organising jazz concerts in Willisau since 1966, and the Willisau Jazz Festival since 1975 before passing the responsibility over to his nephew, Arno Troxler, in 2009. Known in particular for his concert posters and record cover designs, Niklaus has won several international awards, including the Toulouse-Lautrec Medal (Gold) in 1987 and 1994, design awards in Lahti, Helsinki, Hong Kong, Taiwan and Colorado, and the Innerschweizer Kulturpreis (Cultural award of Central Switzerland) in 1982.

Today, Niklaus’ posters are part of the design collections of museums such as the MoMA in New York, MoMA Toyama, the German Poster Museum in Essen, and the Stedelijk Museum in Amsterdam.

He has published two books: Jazz Blvd. – Niklaus Troxler Posters, and Willisau and All That Jazz with Olivier Senn. 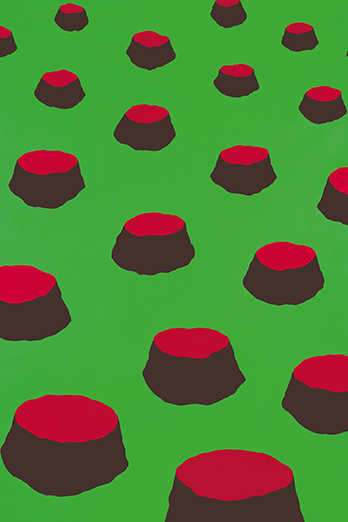 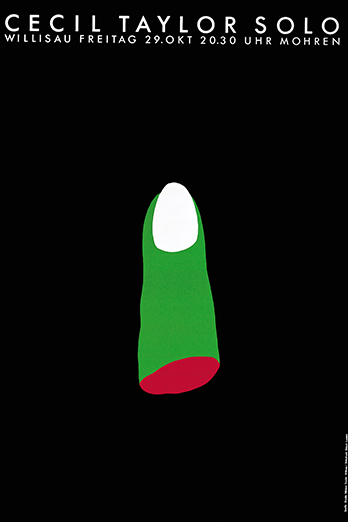 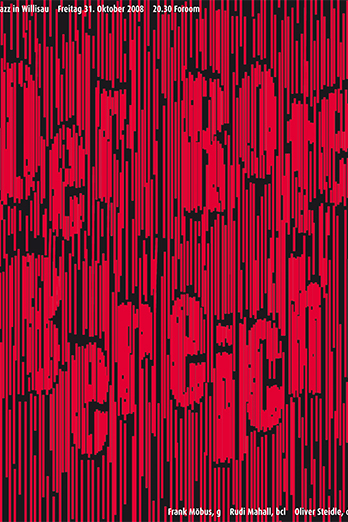 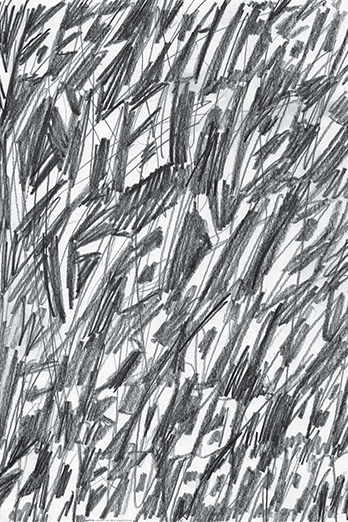 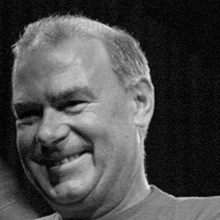