Sydney-based illustrator Nigel Buchanan has worked for an illustrious list of clients, including Allen and Unwin, MTV, Singapore Airlines, TIME Magazine and The Radio Times in London.

Originally from New Zealand, Nigel is currently based out of a large old warehouse in Surry Hills, which he shares with illustrators, photographers and designers.

After several years working with an airbrush, Nigel switched to digital, and hasn’t looked back since, although he still begins the sketching stage with pencil and paper.

Much of his work is editorial, he has been published in The New York Times, The Wall Street Journal, The Economist London and Money Week France.

He is internationally in demand, with clients from Vienna, Hong Kong, Singapore, France, Germany and the US, where he is represented by Gerald and Cullen Rapp. Nigel’s work has been featured in Communication Arts illustration annuals, 3×3 illustration annuals and Leurzer’s archive. He has been awarded a silver medal from the Society of Illustrators (New York).

He lectures at several Australian colleges. 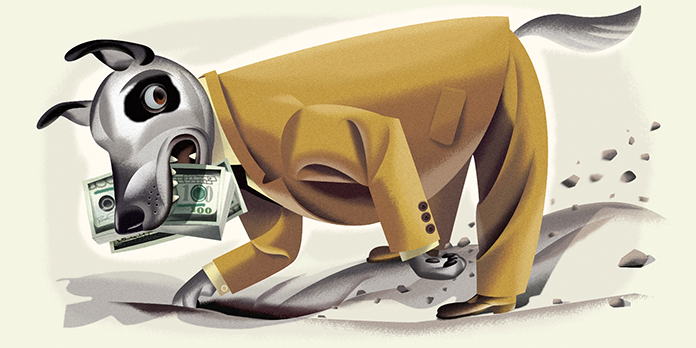 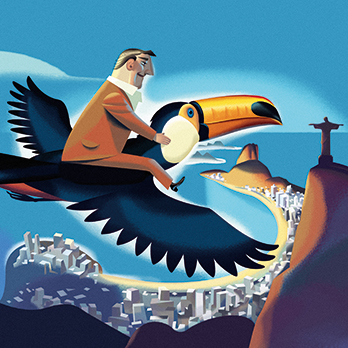 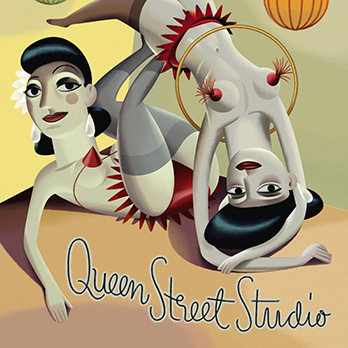 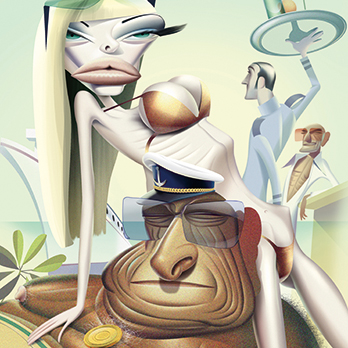 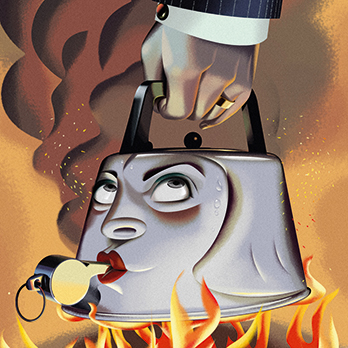 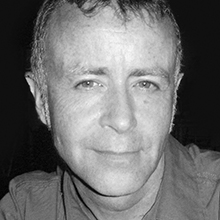