Nick Pill has been the Art Director at Rising Sun Pictures since 2005 and has contributed his considerable artistic talents to more than a dozen films. A native of Adelaide, he began his career in animation, including 14 years at Walt Disney Australia, where he served as Layout Supervisor.

He also spent a year at Animal Logic as Lead Environment Concept Artist on the Academy Award-winning film Happy Feet. He led the Art Department for conceptual and look development on the Harry Potter Series, The Sorcerer’s Apprentice, Terminator Salvation, Speed Racer, The Ruins and Australia.

He also led the Art Department as Lead Character Designer and Concept Artist on Charlotte’s Web and completed character design and concept art for Journey 2: The Mysterious Island and The Hunger Games.

Most recently, he served as Layout and Animation Supervisor on X-Men: Days of Future Past. 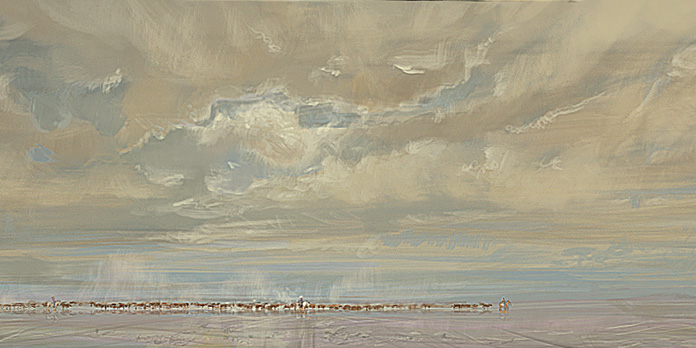 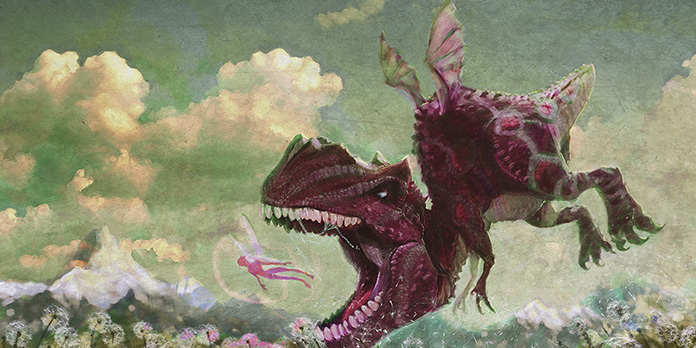 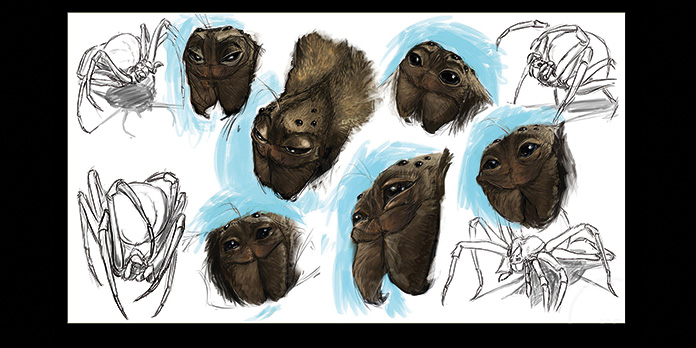 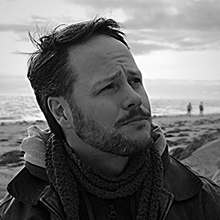