With a fine arts background majoring in painting, Nicholas has worked in short films, video clips and internet development for the last 12 years. The idea for a documentary film on new forms of graffiti in Melbourne grew on him as he witnessed an explosion of street art in late 2002.

Nicholas’ award winning documentaries on youth culture were recently selected for screening at ‘Australian Short Documentary Films’ in New York. Nicholas won Best Film and audience award at the MAFIA documentary film Festival 2004 with his film ‘Urban Express’. Nicholas is an ATOM awards film finalist and has talked on panels on the subject of film making. Nicholas’ short documentary ‘EYE SAW’ was screened nationally in 2004 as part of the ‘Time to go John’ collection of short films. 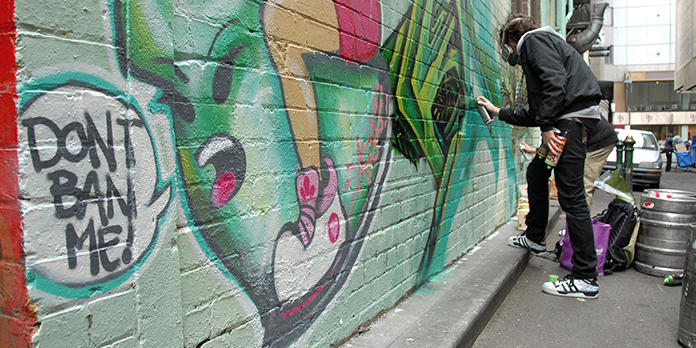 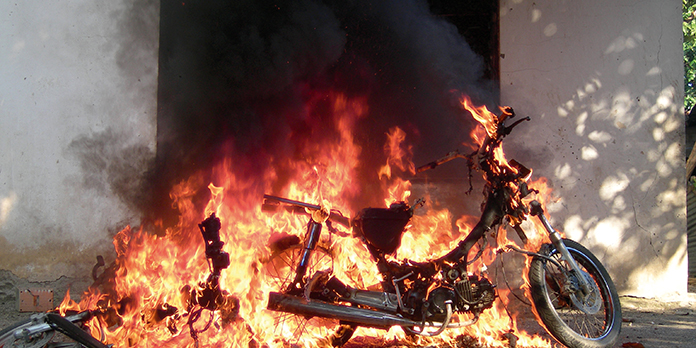 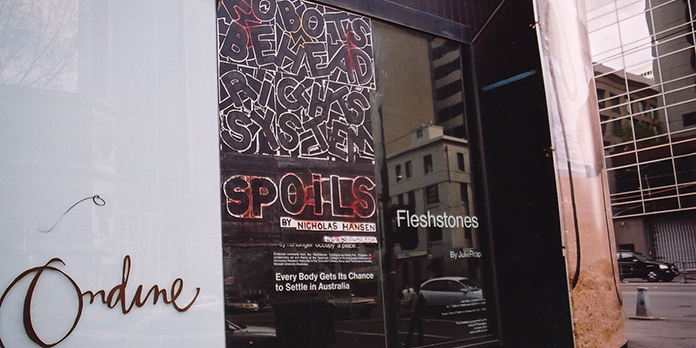 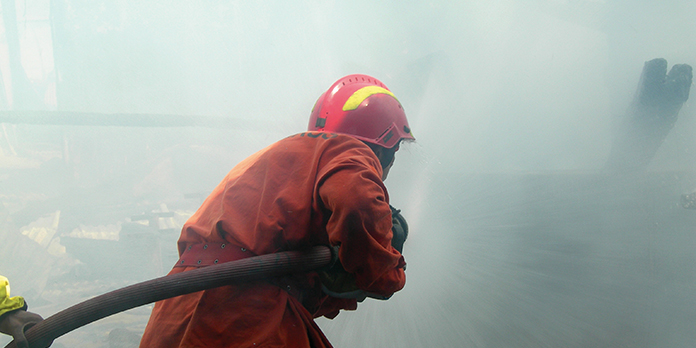 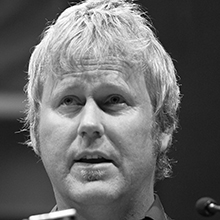