As a concept designer, illustrator and creature designer, Neville Page has contributed his skills to some of Hollywood’s top films, including ‘Star Trek’, ‘Avatar’ and ‘Prometheus’. He’s also a creative consultant to the toy and automotive industries, having designed for companies such as Mattel, BMW and Toyota.

Born in Britain, Neville moved with his family to the USA, graduating from the American Academy of Dramatic Arts in 1989. After embarking on an acting career, he decided he’d do better in art and design.

With a Bachelor of Science degree in Industrial Design from the Art Centre College of Design, Pasadena, he began teaching there, rising to Assistant Chair of Product Design. He still lectures at the college and also at the Gnomon School of Visual Effects in Los Angeles.
Neville has been a Concept Designer and Illustrator on such films as ‘Planet of the Apes’, ‘Minority Report’ and ‘The Chronicles of Narnia: The Lion, the Witch and the Wardrobe'; also collaborating with Rhythm & Hues on the two ‘X-Men’ sequels, ‘X2′ and ‘X-Men: The Last Stand’.

He regularly works alongside director J.J. Abrams, collaborating on films ‘Star Trek’, ‘Super 8′, and ‘Star Trek Into Darkness’, and was also the Lead Creature Designer and Concept Designer for James Cameron’s epic ‘Avatar’. 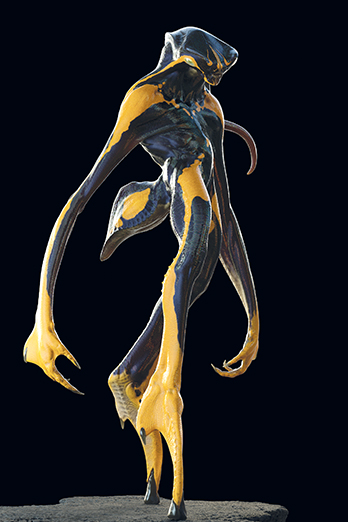 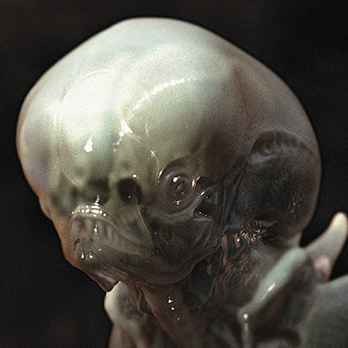 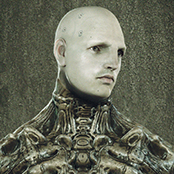 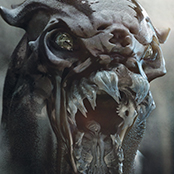 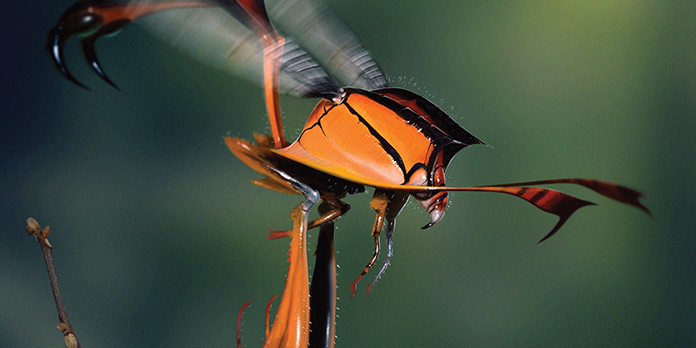 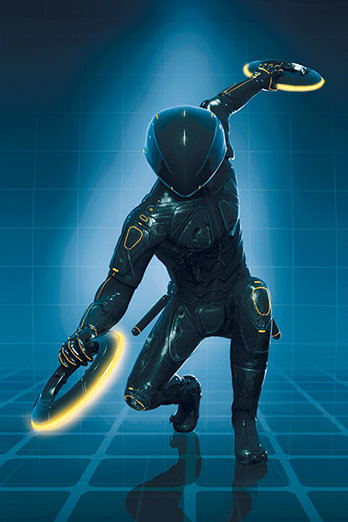 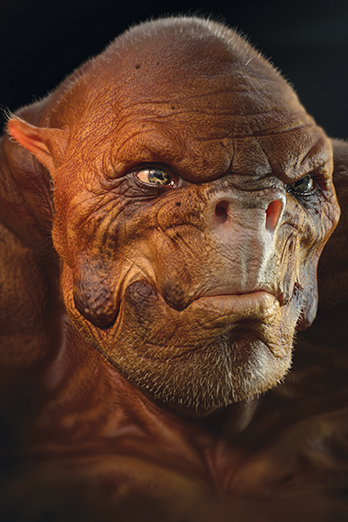 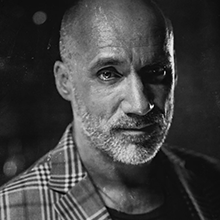