Neil Lawrence is corporate Australia’s favourite ad man, a master of Mergers & Acquisition campaigns. He is the founder of Lawrence Creative Strategy, as well as the Executive Creative Director of STW.

Neil has worked on large-scale corporate campaigns such as Wesfarmers, AGL, BHP Billiton and Qantas.

He has also been behind the 2009 campaign supporting Anna Bligh’s bid to be elected Australia’s first female Premier in Queensland.

Neil has also been behind the Cut Emissions, Not Jobs campaign, and has worked on major rebranding and campaigns for BHP Billiton.

Lawrence Creative Strategy’s An Address to the Nation’ video, concerning the future of Aboriginal Employment for Generation One, generated over 6 million views in one night. 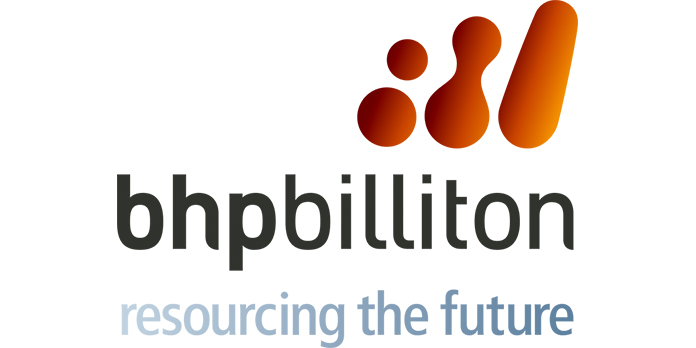 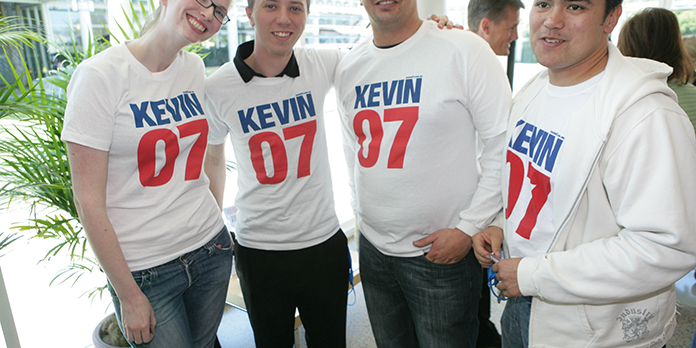 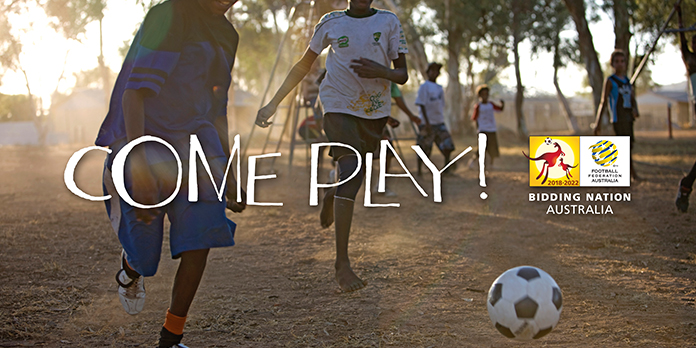 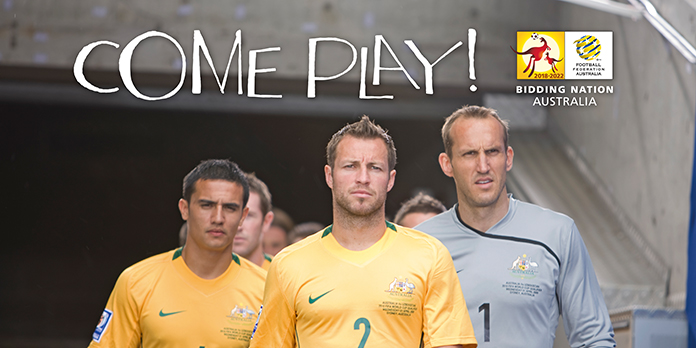 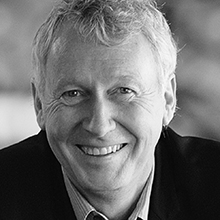