Neil Huxley is one of Digital Domain’s Creative Directors for Commercials and an in house director with sister company, Mothership.

A Los Angeles transplant, Neil is a Londoner
at heart. As a personal passion he is currently directing an independent feature documentary, Portrait of an Assassin, about retired East London boxer Jimmy Flint as well as developing film projects with his brother and writer,
Philip Huxley.

He joined Digital Domain in 2011 after working for many years as a VFX designer and art director, most notably on James Cameron’s Avatar and Zack Snyder’s Watchmen.

Neil has applied his creative sensibilities to
a number of cinematics and spots for Digital Domain/Mothership that have become celebrated in the video game world.

He directed the trailer for Activision’s Transformers: The Fall of Cybertron
as well as a follow up teaser piece.

This trailer soon went viral and was recognised
at the VGA Awards by the AICP (Association of Independent Commercial Producers). Neil also directed the announcement trailers for Warner Bros Games, Mad Max, Rise of the Tomb Raider as well as the Dead Space 3 Take Down Terror TV spot.

Neil is currently directing performance capture for in-game cinematics for Rise of the Tomb Raider for which he is using Digital Domain’s latest virtual production techniques and digital human technology. 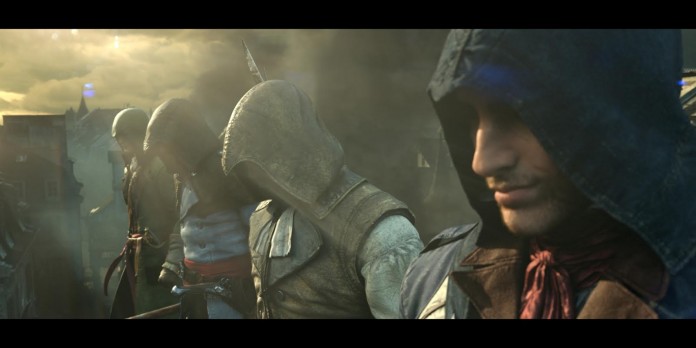 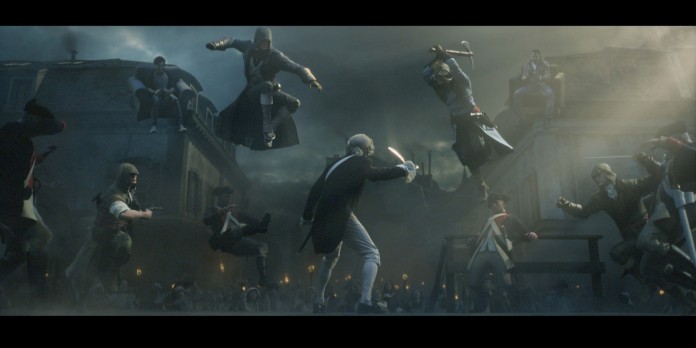 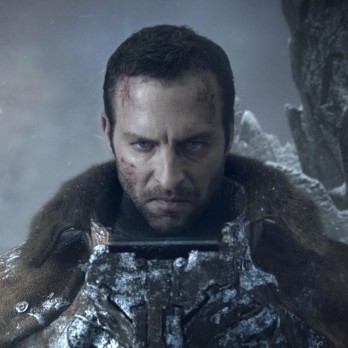 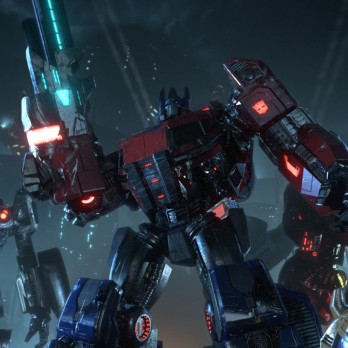 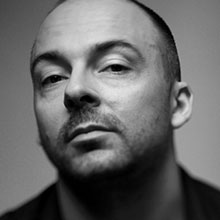