One of Australia’s best known illustrators, Ned began his career as a graphic designer in Melbourne. Over the years he has created images for some of the biggest advertising agencies, design studios and publishing companies across Australia and the world.

Ned’s stylistic flexibility has enabled him to work on a diverse range of projects for print and web. His eye-catching visual language solutions have appeared on billboards, stamps, packaging, book jackets, motion graphics and t-shirts. 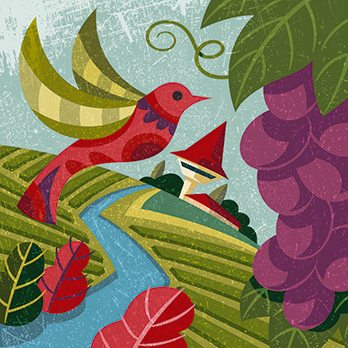 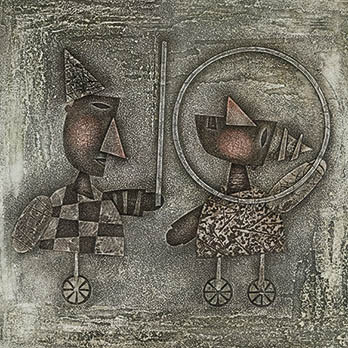 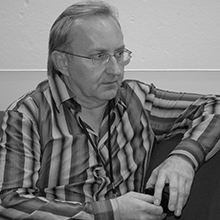