Since 1994 Australian artist Nathan Jurevicius has worked as a freelance illustrator and artist with many international companies and galleries. He is best known for creating Scarygirl, a character and brand that has developed an international following through its online comic, toys, designer products and shows.

Scarygirl is a psychedelic, dream-like composition of heartfelt stories and reinterpreted folklore based around a cute but slightly odd little girl and her giant octopus guardian, living in a world with bright colours, dream-like compositions and folkloric stories. It was created by Nathan in 2001. In 2004, Sophie Byrne of Passion Pictures optioned Scarygirl, which is now in script and visual development for an animated feature film. Scarygirl’s graphic novel was released by Allen and Unwin, and has since won the 2009 Aurealis Award for Best Illustrated Book/Graphic Novel, the 2010 CBCA Notable Picture Book list and is included in the International Youth Library’s The White Ravens 2010. The Scarygirl game was released in 2009, and was awarded IGN’s Indie Pick of the Week, Desktop Magazine’s Create Award and many other awards.

Currently Nathan resides in Toronto, Canada. He is currently involved in a new project, ‘Peleda’. 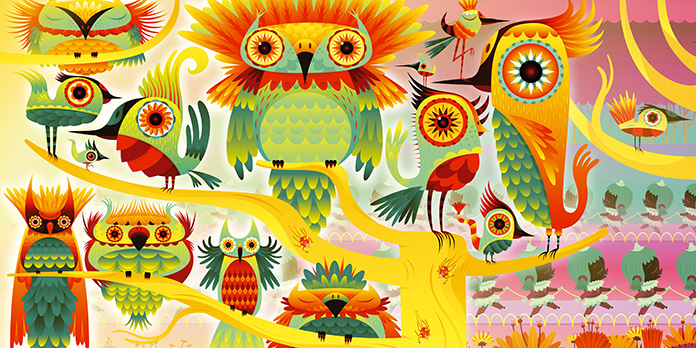 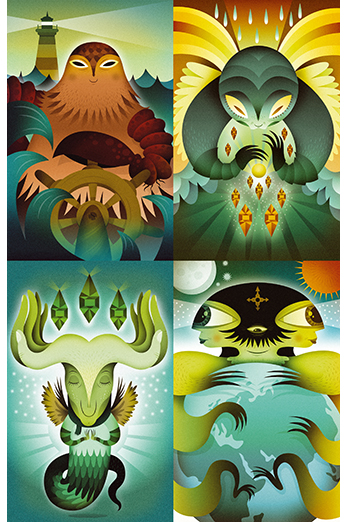 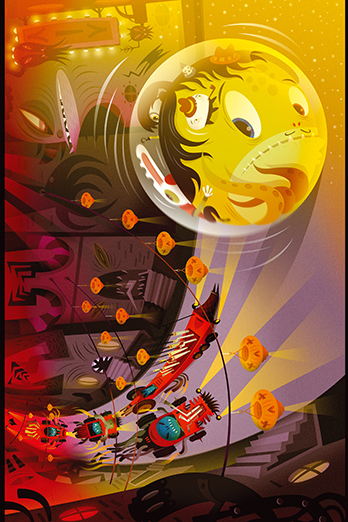 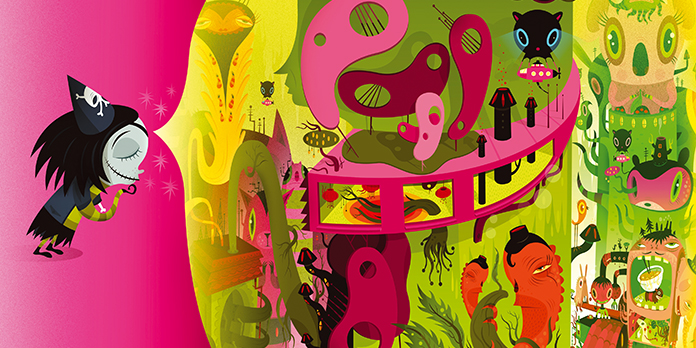 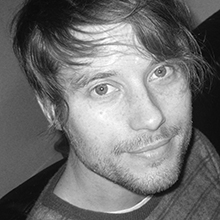