Natacha Merritt is an American photographer, artist and biologist. Documenting her personal life with her digital camera Natacha Merritt has produced an exploration of her own very private sexual journey.

Using an outstretched arm to hold her camera, Natacha experiences the other view of her world, the gaze from the other side, the outside looking in. Natacha’s work is a discovery of herself and her own sexuality that she has chosen to share with us.

Born in 1977, Rolling Stone has said of Natacha’s work, ‘her eerily intimate depictions of fucking and sucking transcend smut. Even literate smut’.

Her work drew the attention of photographer Eric Kroll, leading to a publishing deal with Taschen and in the medium of her age, she is also self-published on her own website.

In 2003, Merritt was one of the creators of Zumanity for Cirque du Soleil.

Her latest book, Sexual Selection, is critically acclaimed, exploring the sexual intricacies of plants and insects with her own sexuality.

The book has been called a work that ‘offer[s] insight into universal sexuality and broaden the viewer’s sense of beauty and understanding of sexual behavior’. 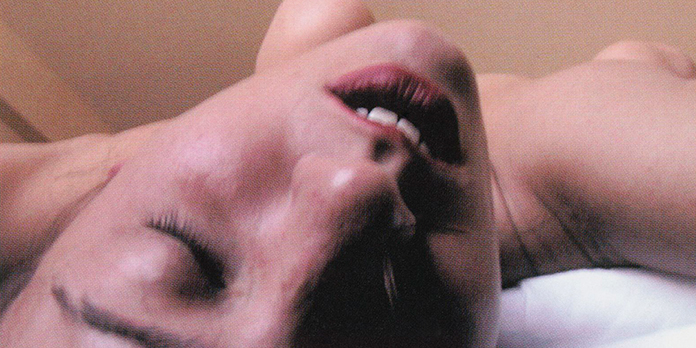 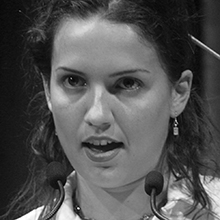