Nat Paton holds a Bachelor of Visual Arts (Hons) from Griffith University, 1997. Her practice mainly consists of photographic self-portraiture focused on issues surrounding portrayal of the female form, often with an emphasis on associations with size. With strong performative qualities, her portraiture aims to humorously and unapologetically reclaim power over female physicality using the intrinsically seductive
medium of photography.

Her work has been exhibited locally and in numerous Australian and international group exhibitions.

Support from Griffith University, Arts QLD and the Australia Council for the Arts has been integral to development of her art practice both locally and internationally. 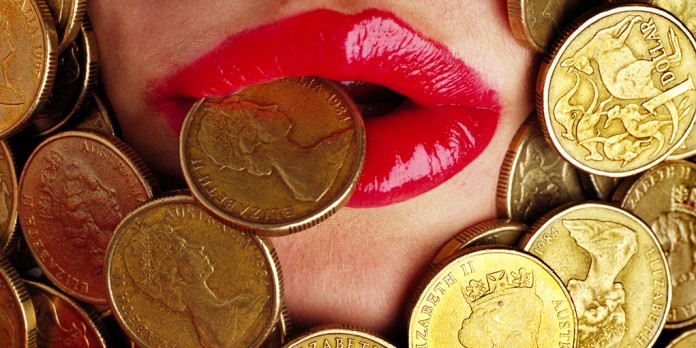 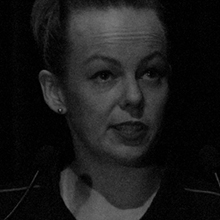